India Arie Simpson (born October 3, 1975), also known as India.Arie (sometimes styled as india.arie), is an American singer and songwriter. She has sold over 3.3 million records in the US and 10 million worldwide. She has won four Grammy Awards from her 23 nominations, including Best R&B Album.

Arie released her debut album Acoustic Soul on March 27, 2001. The album was met with positive reviews and commercial success. “Acoustic Soul” debuted at number ten on the U.S. Billboard 200 and number three on the Top R&B/Hip-Hop Albums. Arie followed the success of her debut on September 24, 2002 with the release of Voyage to India. It debuted at number six on the Billboard 200 with first week sales of 109,000 copies and topped the Top R&B/Hip-Hop Albums, with the RIAA certifying it Platinum. Her next album, Testimony: Vol. 2, Love & Politics was released on Tuesday, February 10, 2009. It debuted at No. 3 on the Billboard 200, and No. 2 on the R&B chart. Within this CD, Arie collaborated with such artists as Sezen Aksu, Keb Mo, Gramps Morgan and Musiq Soulchild to fulfill her self-proclaimed desire to “do projects with people who are making music that is meaningful, with a lot of integrity and a lot of sonic diversity”. In June 2017, she announced the release of her first EP SongVersation: Medicine on June 30. It was preceded by the single “Breathe” and the new single “I Am Light” which was originally included on her 2013 Songversation album. She expressed that the EP was “made to be listened to in a quiet time, prayer, meditation, Yoga. My wish is that these songs bring softness, clarity, calm, and inspiration.”

In September 2018, she premiered her new single “That Magic”. The song serves as the lead single from her sixth studio album titled Worthy which was released on February 15, 2019. 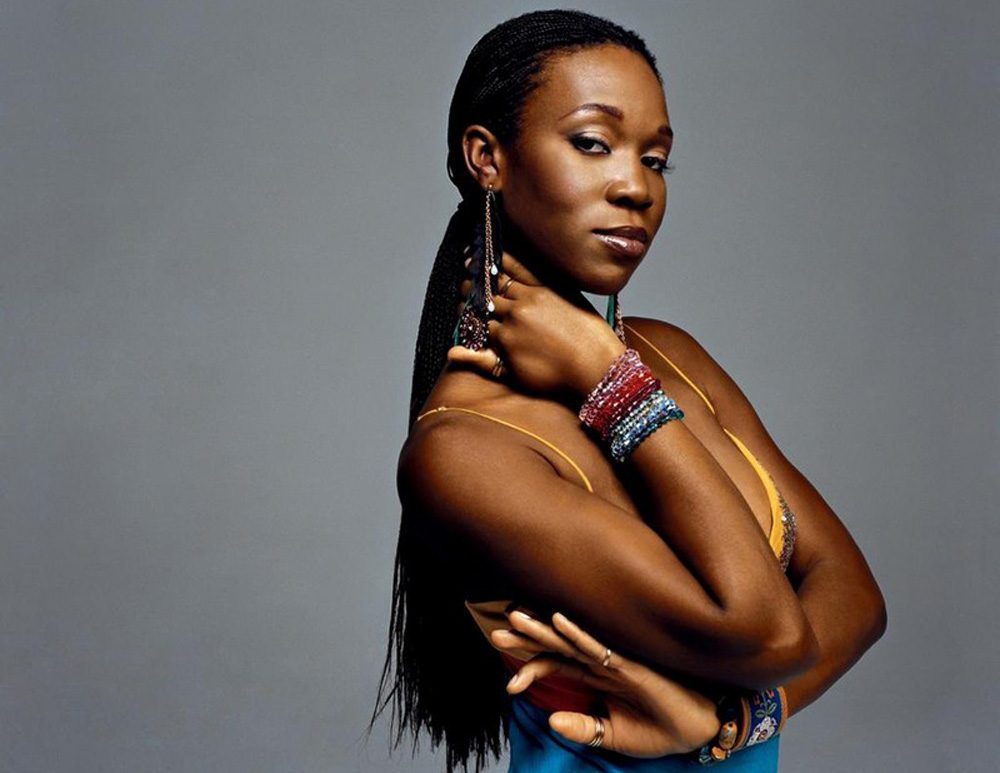