In 2004, she released Lifeline, an album of gospel songs. It included 12 covers and one original composition (“He Reached Down”) It was the first album she released on Flariella Records, a label she started herself and named after her mother. A shortened version of her rendition of “Leaning on the Everlasting Arms” was later used in the closing credits of the Coen brothers’ film True Grit. On October 2, 2012, DeMent released her first album of original songs in 16 years, Sing the Delta.

DeMent has sung duets with Steve Earle and Emmylou Harris, and is featured on the albums of many other performers. She sang the Merle Haggard song “Big City” on Tulare Dust: A Songwriters’ Tribute to Merle Haggard. She has made frequent appearances on Garrison Keillor’s radio show A Prairie Home Companion. DeMent contributed harmony vocals to “Pallbearer”, a song from country artist Josh Turner’s 2012 album Punching Bag.

In 2015, DeMent released The Trackless Woods, an album based upon and inspired by the words of Russian poet Anna Akhmatova, on her own Flariella record label. She reunited with John Prine in 2016 for his second duets album For Better, or Worse, and performed on two tracks. DeMent received the Americana Trailblazer Award at the 2017 Americana Music Honors & Awards. 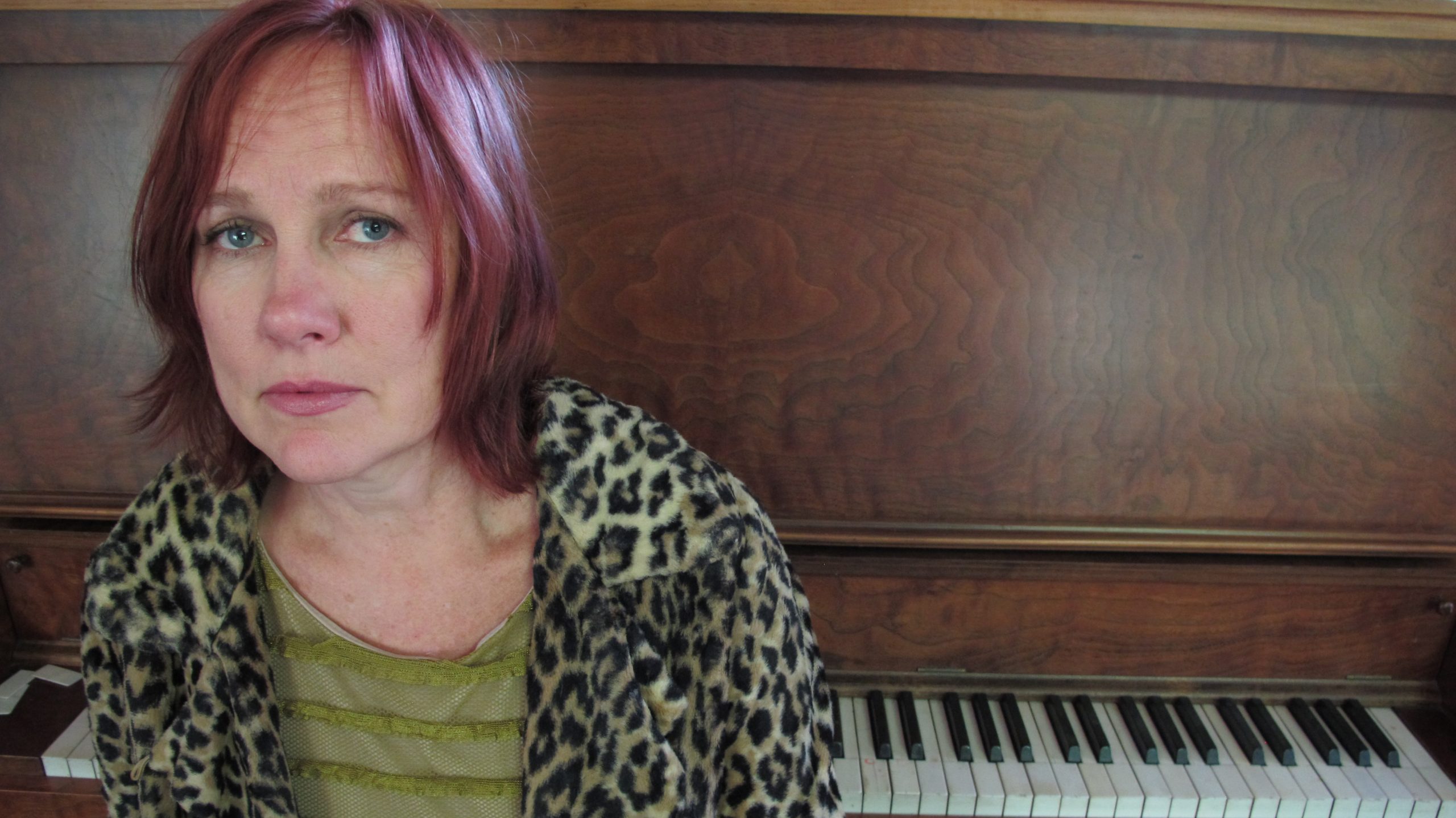