Isaiah Rashad is an American rapper from Chattanooga, Tennessee. His first big break would be performing on the 2012 Smoker’s Club Tour with rappers Juicy J, Joey Badass, and Smoke DZA, among others. He is also a founding member of the Chattanooga hip hop collective The House along with fellow Chattanooga rappers YGTUT, Michael Da Vinci (MikeyD), Chris P, and Brian Brown.

In March 2013, Rashad signed to the Carson, California-based independent record label Top Dawg Entertainment. On January 28, 2014, he released Cilvia Demo, his first extended play, via digital distribution. Cilvia Demo was met with widespread acclaim from music critics and debuted at number 40 on the US Billboard 200. Off the buzz from the release of the EP, Rashad was named to the 2014 XXL freshman class. On September 2, 2016, he released his debut studio album, The Sun’s Tirade, to further acclaim. The album peaked at number 17 on the Billboard 200. 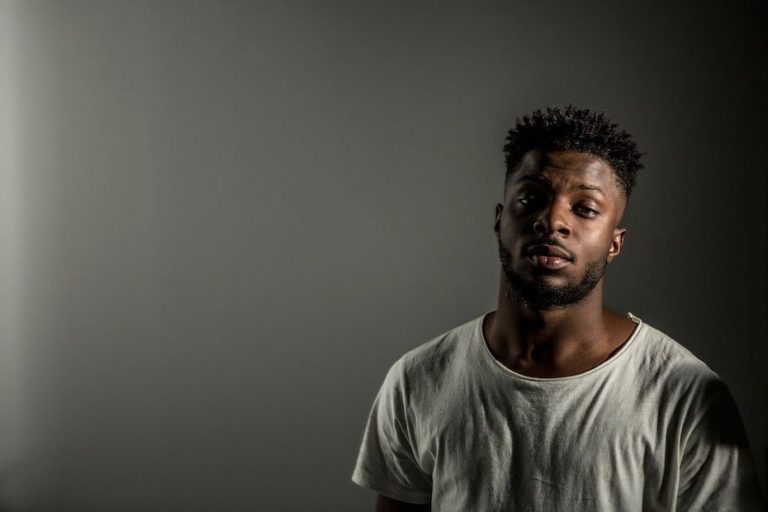