Ismo Mikael Leikola, sometimes known professionally as ISMO, is a Finnish stand-up comedian, musician, author, screenwriter, and YouTuber. Leikola made his United States debut in 2014, when he was awarded the title of “The Funniest Person in the World” in a contest organized by the comedy club Laugh Factory. In 2015, he made comedy series ISMO for Finnish television and moved to the United States. He became an internationally known stand-up comedian after his performance on the Conan talk show in 2018 and has since toured internationally. Leikola uses his outsider’s point of view to find humor in ordinary things. Humor often has philosophical and science-based subtext or analyzes the Finnish and English languages. Leikola has told that he is interested in the great questions of life as well as logic, the absence of logic, and the dismantling of concepts. Early on Leikola noticed his fondness for puns and parodies when reading Mad magazines. Leikola has also told that he always admired American comedian George Carlin, who drew inspiration for his comedy from the analysis of language. Leikola has written and co-written sketches and jokes for TV, and a play for theatre. In 2013, Leikola wrote “Saikkua kiitos” (Sick leave, Please) revue alongside with the actor Kalle Pylvänäinen. The revue toured in different theaters in Finland and received a sequel in 2017 called “Lisää saikkua, kiitos!” (More sick leave, Please!) tour. Leikola composed and wrote lyrics for the music in the revue. He wrote the lyrics for the third part of the revue.
Together with his wife Angelika Leikola, Leikola has written a book Suo, Kuokka ja Hollywood about their life in the United States. The book was published in March 2021 in Finnish. In February 2021, Leikola announced that the couple is writing a new English-language version of the book.
Leikola performs comedic songs with his band Muusikot. In 2015, the band members included professional musicians Richard Murto, Jussi Turunen, and Marko Jansson. 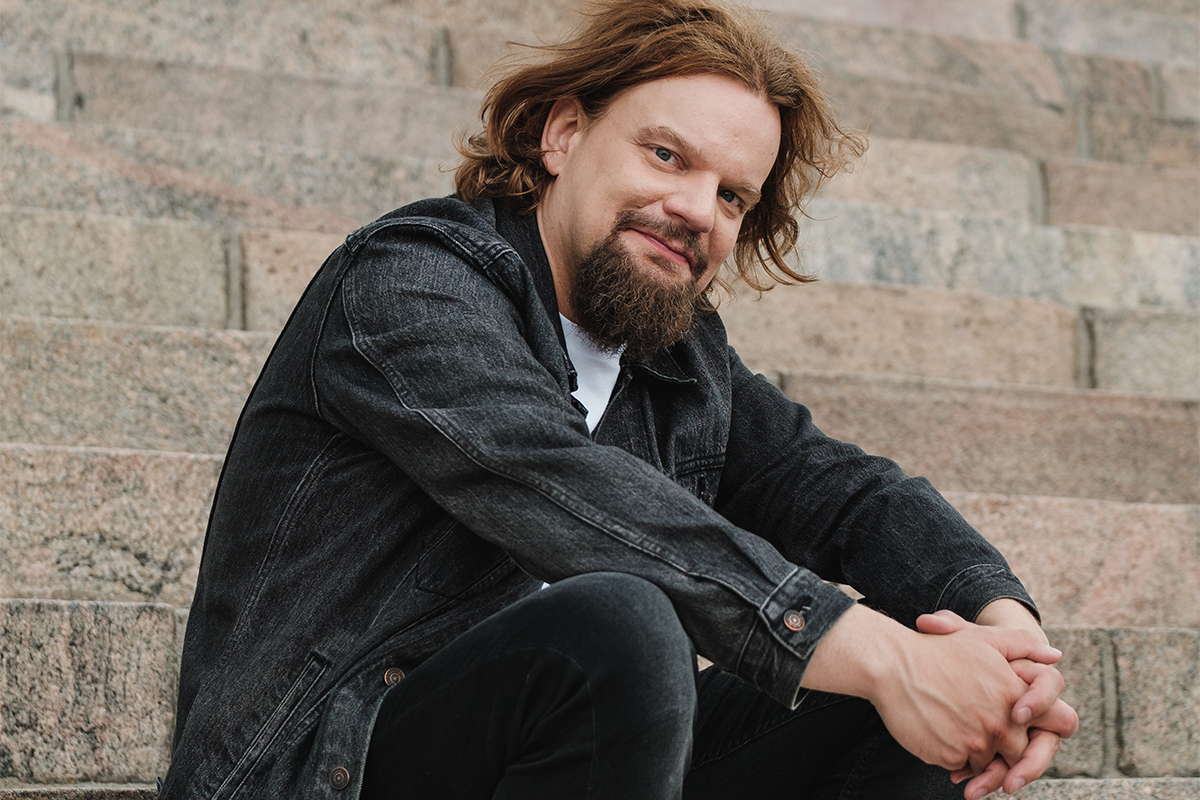