José Álvaro Osorio Balvín (J Balvin) (born May 7, 1985) is a Colombian reggaeton singer. He has been referred to as the “Prince of Reggaeton” (from Spanish: “Príncipe del Reggaetón”) and is one of the best-selling Latin music artists with sales of more than 35 million records (albums and singles) worldwide. Balvin was born in Medellín, Colombia. At age 17, he moved to the United States to learn English, where he lived in both Oklahoma and New York. He then returned to Medellín and gained popularity performing at clubs in the city. 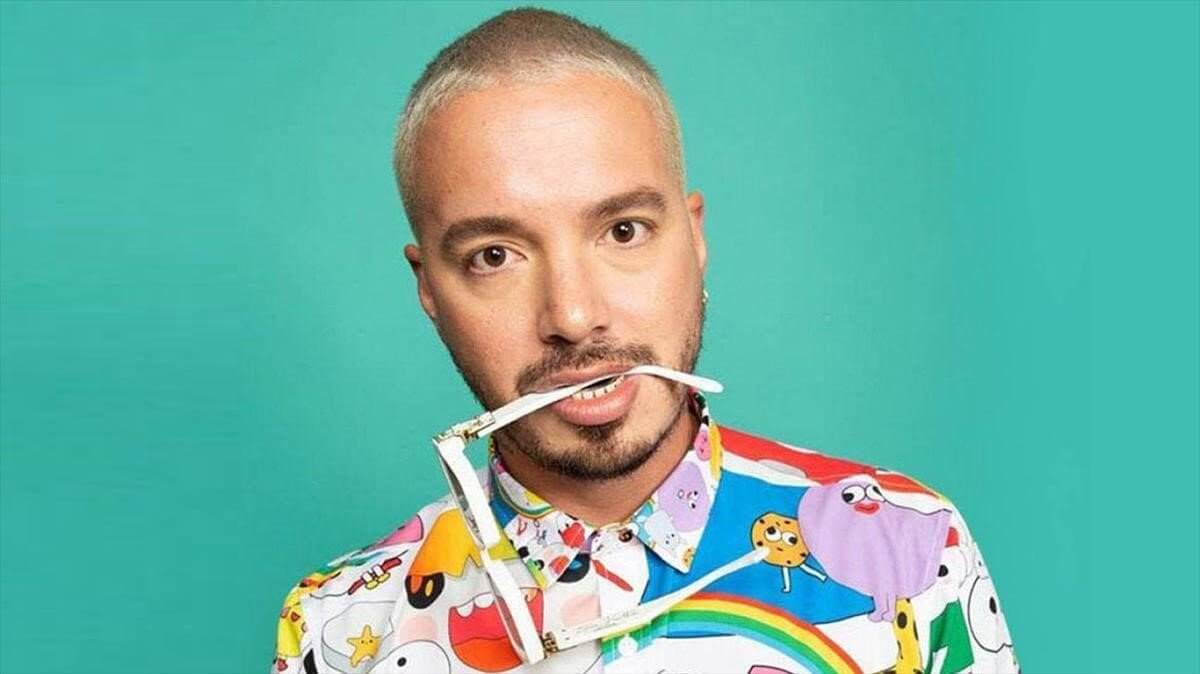 Throughout his career, Balvin has won five Billboard Latin Music Awards, four Latin Grammy Awards, two MTV Video Music Awards, and four Latin American Music Awards and received two Grammy Award nominations. In 2017, the BMI Latin Awards named him the Contemporary Latin Songwriter of the Year for his contribution to the Latin music industry and has won the first Global Icon Award given by Lo Nuestro Awards, in recognition of his contribution to spreading Latin music worldwide. He became the first Latino to headline world-musical events such as Coachella, Tomorrowland, and Lollapalooza. The Guinness World Records acknowledged him as a “leader of a second-generation reggaeton.”