Young-White performed stand-up for the first time at an open mic night when he was 19; he was hired for his first stand-up gig when he was 21. He continued to perform stand-up at several bars and clubs around Chicago and New York City, and was a finalist at the 2016 NYC Devil Cup Stand Up Festival. Beginning in late 2016, several of his memes, tweets, and posts went viral. He subsequently gained prominence on social media, particularly Twitter and Instagram, where he grew a large following. In 2017, he was featured on Rolling Stone’s “25 Under 25: Meet the Young Musicians, Actors, Activists Changing the World” list.

The following year, he was included in Vulture’s “20 Comedians You Should and Will Know” list. In 2020, Young-White was placed on BET’s “Future 40” list, which is a list of “40 of the most inspiring and innovative vanguards who are redefining what it means to be unapologetically young, gifted & black”. Since 2017, he has performed stand-up twice on The Tonight Show Starring Jimmy Fallon. As of 2018, he writes for the Netflix television shows Big Mouth and American Vandal. In October of that year, he was hired as a correspondent on The Daily Show; he made his first appearance opposite Trevor Noah on October 11, 2018. 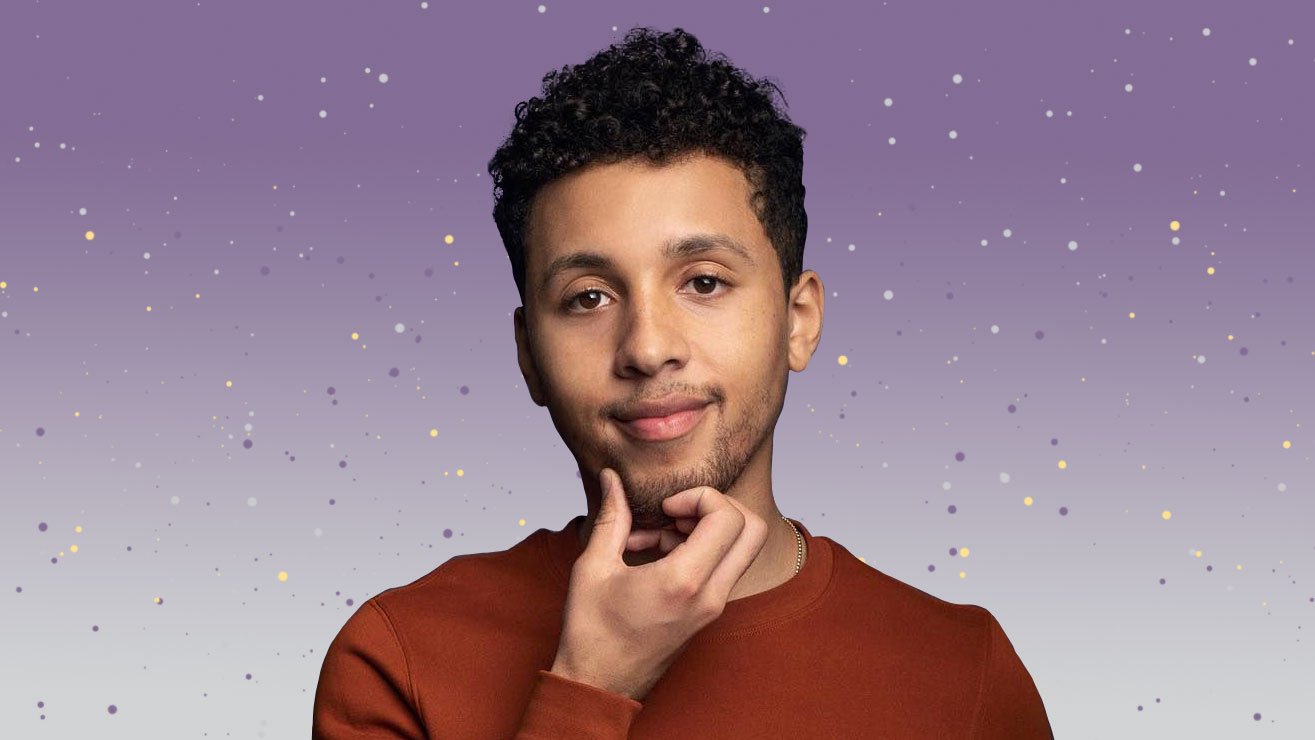