Jackman Thomas Harlow (born March 13, 1998) is an American rapper, singer, and songwriter.[1] He is signed to Don Cannon and DJ Drama’s Generation Now record label, which is under Atlantic Records. He is also the co-founder of his own musical collective, Private Garden. He is best known for his 2020 single “Whats Poppin”, which peaked at number eight on the US Billboard Hot 100. His debut album, Thats What They All Say, was released on December 11, 2020, and debuted at number 5 on the US Billboard 200. 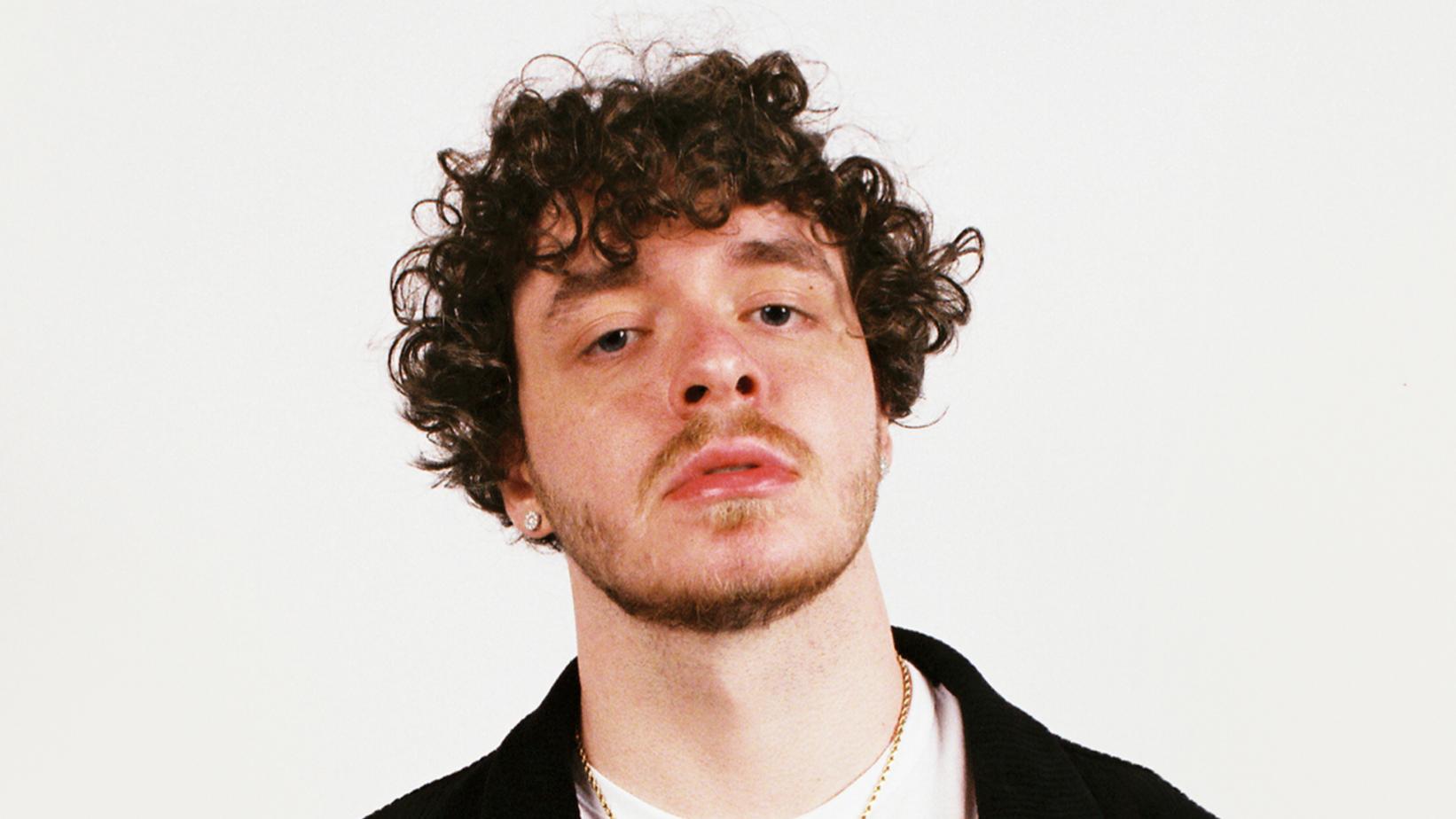