Looking to Book Jack and Jack?

Jack & Jack is an American pop-rap duo from Omaha, Nebraska, consisting of Jack Johnson and Jack Gilinsky, based in Los Angeles, California. Like a few other millennial influencers, Jack and Jack got super popular on Vine. Today, they have more than 1.6 million YouTube subscribers and have started exploring a career as a musical act. 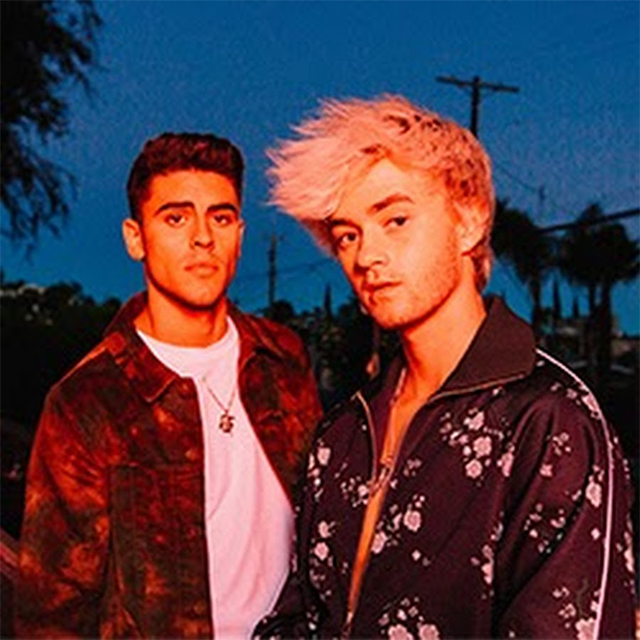