JackBoys is a collective and group of American rappers signed to Scott’s Cactus Jack Records, which is made up of Scott himself, Sheck Wes, Don Toliver, Luxury Tax, and Scott’s DJ Chase B. The album was released on December 27, 2019. It features guest appearances from Rosalía, Lil Baby, Quavo and Offset from the hip hop trio Migos, Young Thug, and Pop Smoke. Upon debut, JackBoys opened atop the US Billboard 200 on January 11, 2020, becoming the first number one album of the 2020s. This is Scott’s third album to debut atop the chart since his third studio album, Astroworld (2018). 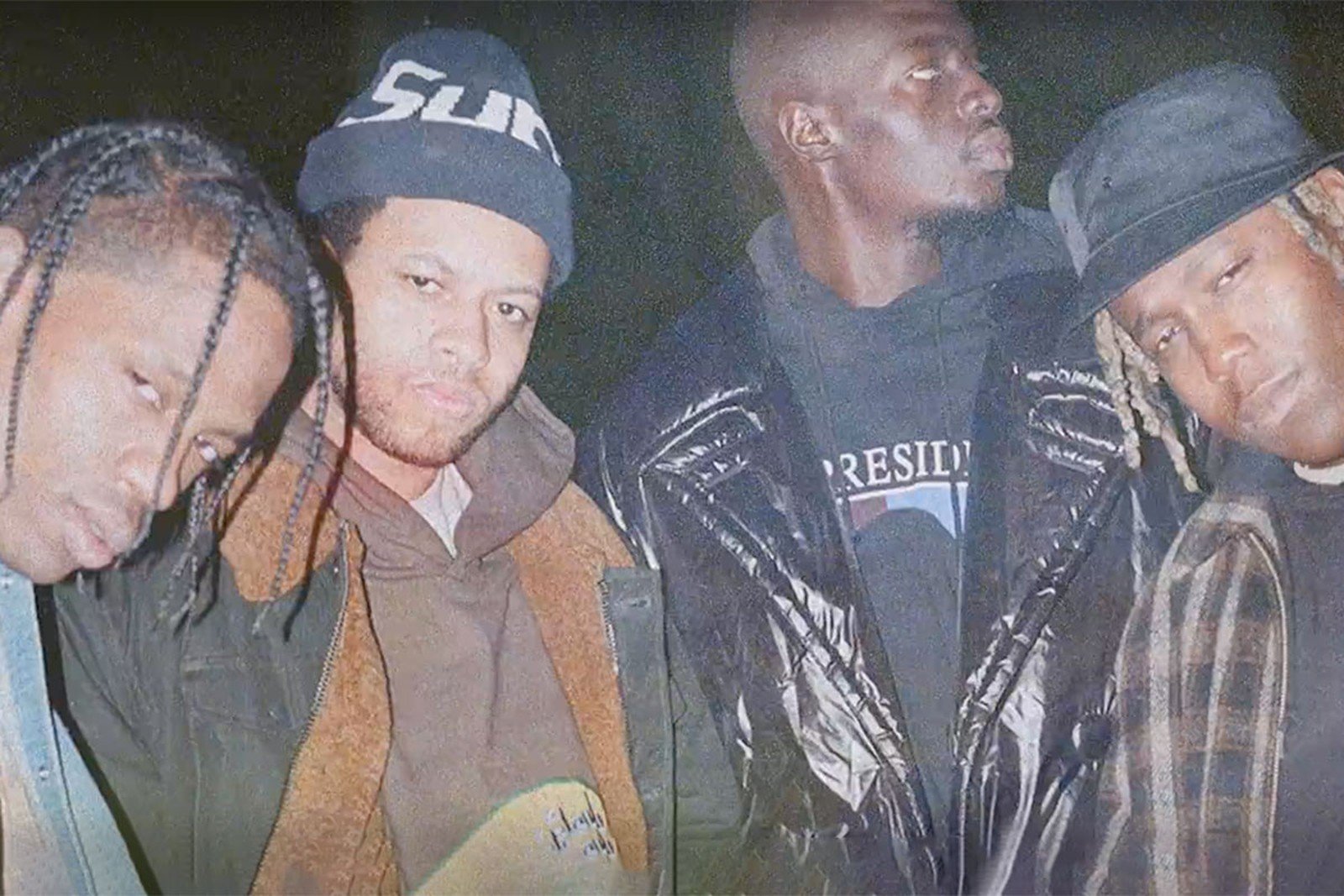