Chicago-based musician Jackie Hayes puts together punky, compact pop songs that sound like the Scott Pilgrim soundtrack rendezvousing with Ratatat. Fuzzy like a piece of bubblegum caked in couch lint with sticky melodies, her new EP There’s Always Going to Be Something is further evidence of Hayes’ magnetic songwriting. The scratchy texture of Hayes’ songs, paired with motorik beats, isn’t the only duality that exists in her music. Playfulness and conflict coexist, creating a tension in the grungy dance tracks. 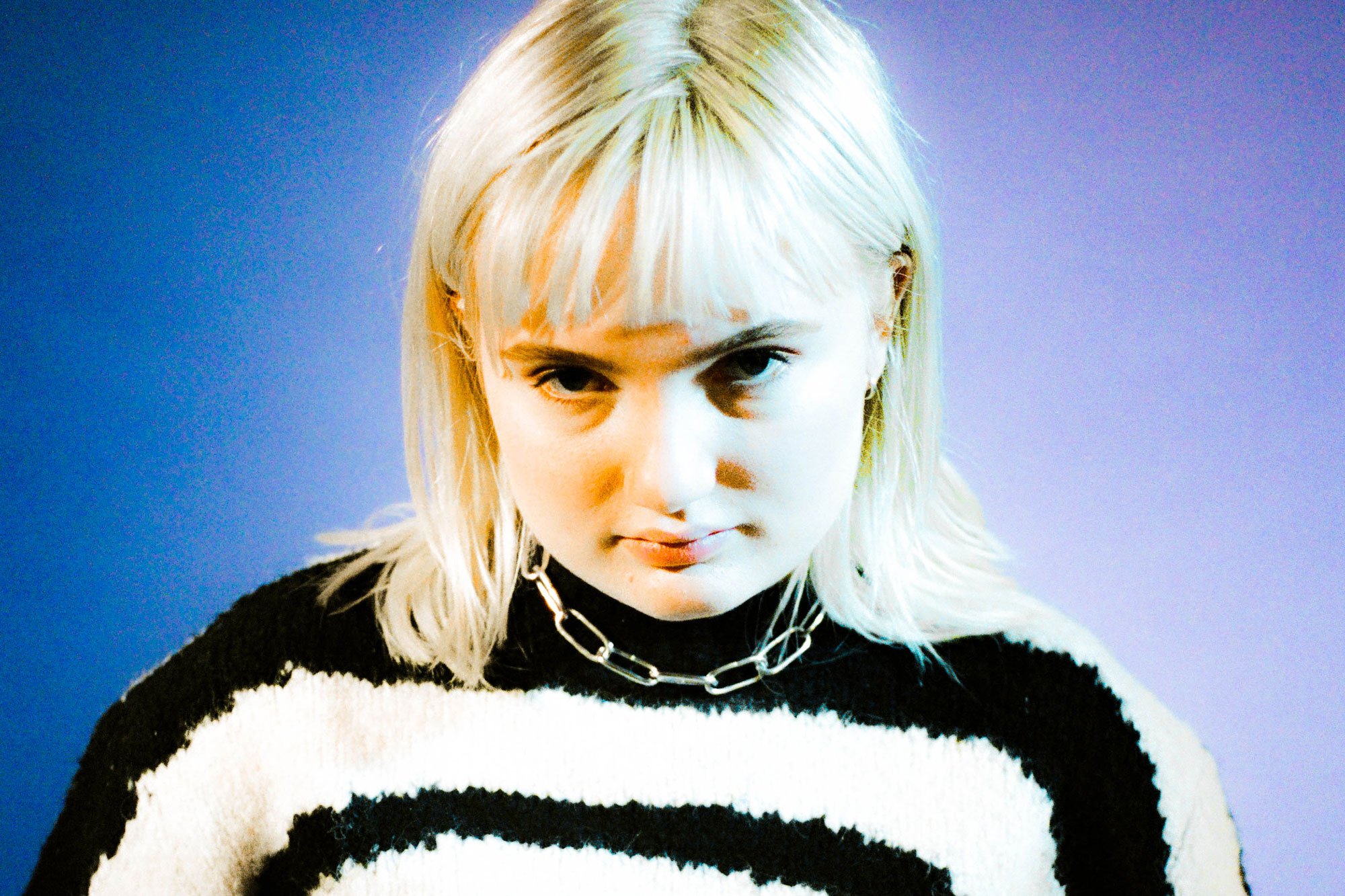