Jaclyn Hill is a professional makeup artist, beauty, and fashion blogger. The YouTube phenomenon has her own makeup line with Morphe Cosmetics. In 2011, Hill started her YouTube channel, which became known for its celebrity makeup tutorials. In July 2017, she filmed a video with reality mogul Kim Kardashian West, titled “Get Ready with Me & Kim Kardashian,” which has become one of Hill’s most viewed videos. 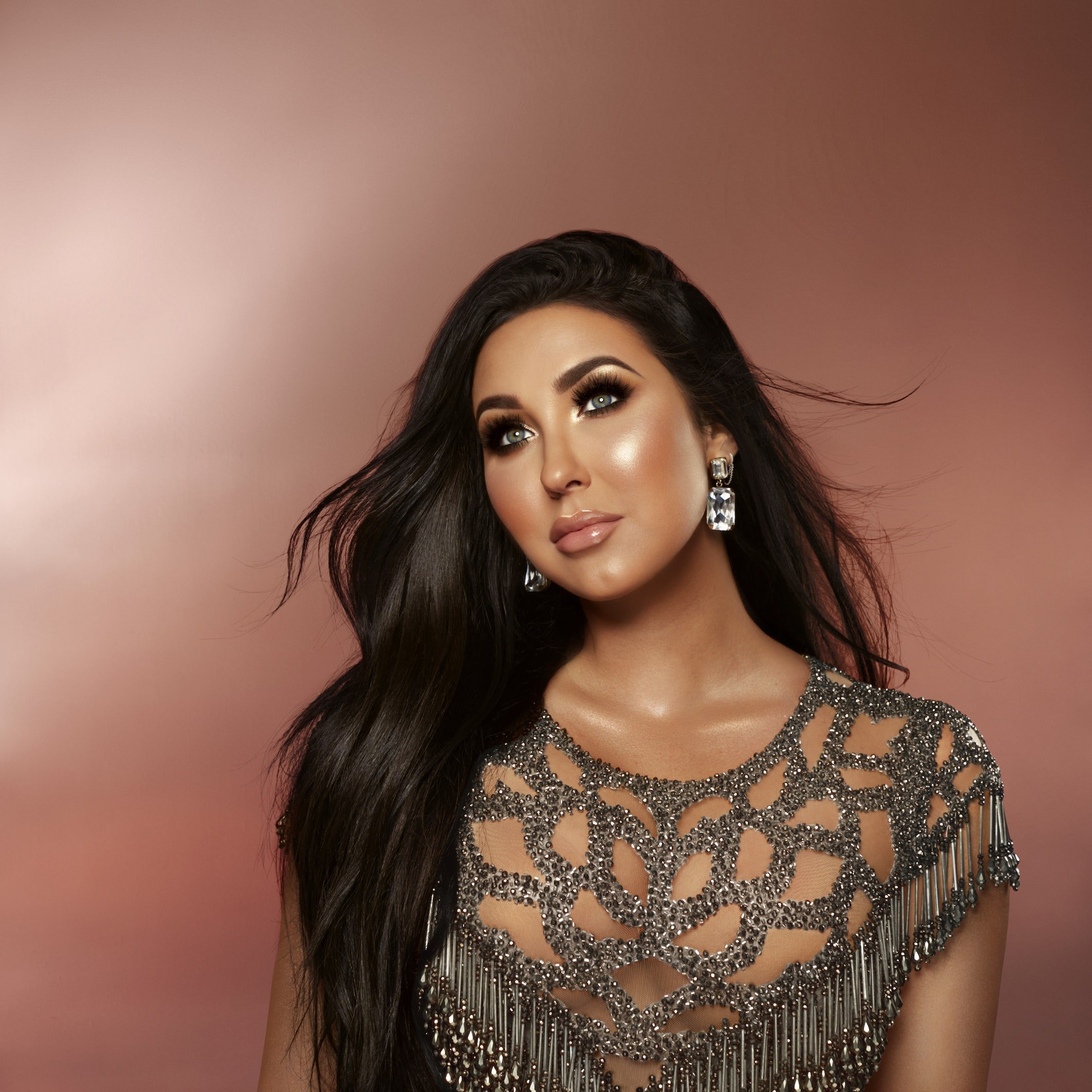 Hill’s collaborations with BECCA and Morphe were reported to have sold $10.7 million and $12.2 million in EMVs, respectively.