Jade Jolie is the stage name of Josh Green, a reality television personality, drag queen, and celebrity impersonator. She rose to prominence after competing on the fifth season of Logo TV’s reality competition television series RuPaul’s Drag Race, where she was eliminated in the sixth episode and finished at eighth place out of fourteenth overall. 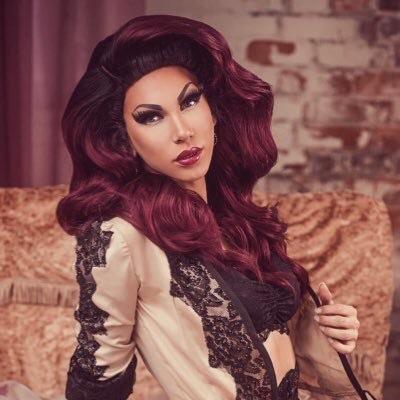