Jaida Essence Hall is the stage name of Jared Johnson, an American drag queen who won the twelfth season of RuPaul’s Drag Race. Johnson began drag in the early 2010s. Her name is a product of personal anecdotes and experiences that hold meaning. A friend called her “Jaida” when she put on a wig for the first time, and the name stuck. “Essence” came from her boyfriend, who called her “the essence of beauty” in a text message. “Hall” is the name of her drag family; her mothers are Tajma Hall and Prada Diamond, and her drag sisters are Mercedes Iman Diamond, Dida Ritz, and Kahmora Hall.

She rose to prominence in the drag scene through pageantry, winning titles such as Miss Five, Miss Gay Madison, Miss Wisconsin Club, and Miss City of the Lakes. She also performed a halftime show at a 2019 Milwaukee Bucks game. Jaida is known for her design eye and makes many of her own outfits; her boyfriend makes her jewelry. She is also a makeup artist and painted Silky Nutmeg Ganache’s face for the season eleven finale of RuPaul’s Drag Race. In July and August 2020, Hall is on tour with Drive ‘N Drag, a drive-in drag show held outdoors to accommodate social distancing restrictions imposed due to COVID-19. Johnson was featured on the cover of the September issue of Attitude magazine in 2020. In October 2020, Johnson was a featured performer in Rihanna’s Savage X Fenty Fashion Show Vol. 2. 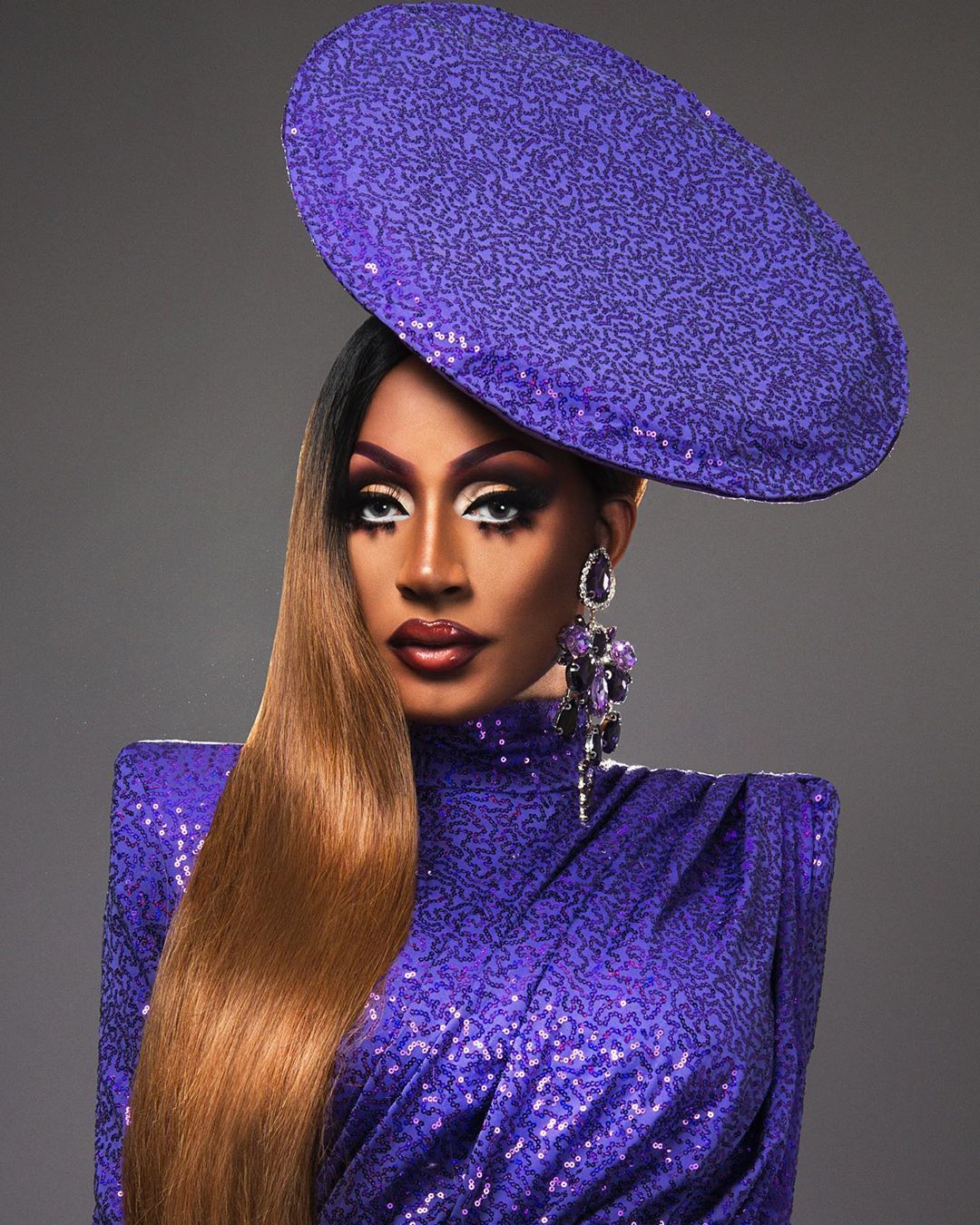