Jacob Benjamin Gyllenhaal is an American actor and producer. He began acting as a child, making his acting debut in City Slickers (1991), followed by roles in his father’s films A Dangerous Woman (1993) and Homegrown (1998). His breakthrough roles were as Homer Hickam in October Sky (1999) and as a psychologically troubled teenager in Donnie Darko (2001). His highest-grossing release came with the Marvel Cinematic Universe superhero film Spider-Man: Far From Home (2019), in which he portrayed Mysterio. 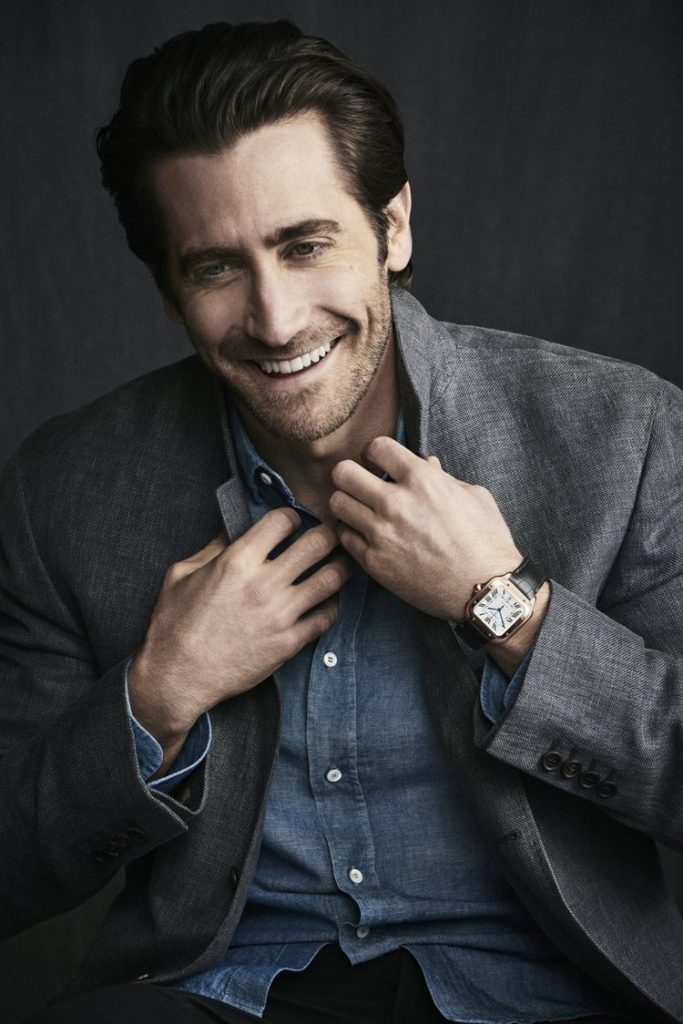