Mark Jake Johnson Weinberger (born May 28, 1978) is an American actor, comedian, and writer best known for his role as Nick Miller in the Fox sitcom New Girl (2011–18), for which he was nominated for the Critics’ Choice Television Award for Best Actor in a Comedy Series in 2018, and as the older Peter B. Parker/Spider-Man in the Oscar-winning animated film Spider-Man: Into the Spider-Verse (2018). 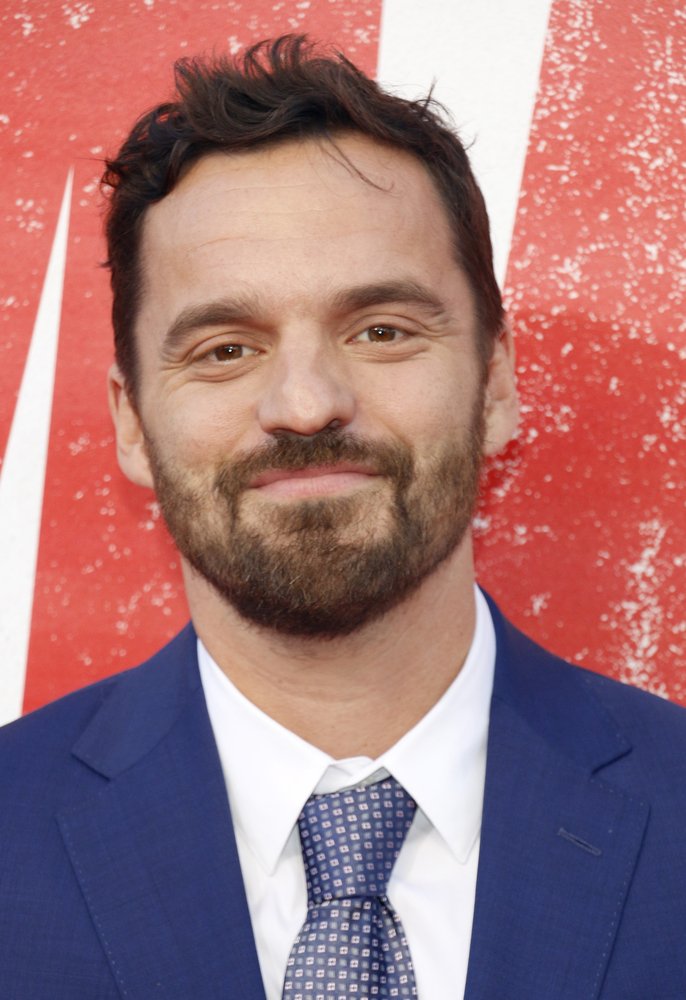