American YouTuber, actor, rapper and professional boxer Jake Paul, rose to fame on the now-defunct app Vine in 2013. Since then, he took to YouTube posting daily vlogs and comedic videos and has since dabbled in professional boxing, where he has fought other social media influencers, released chart hitting singles and been involved in worldwide controversy. 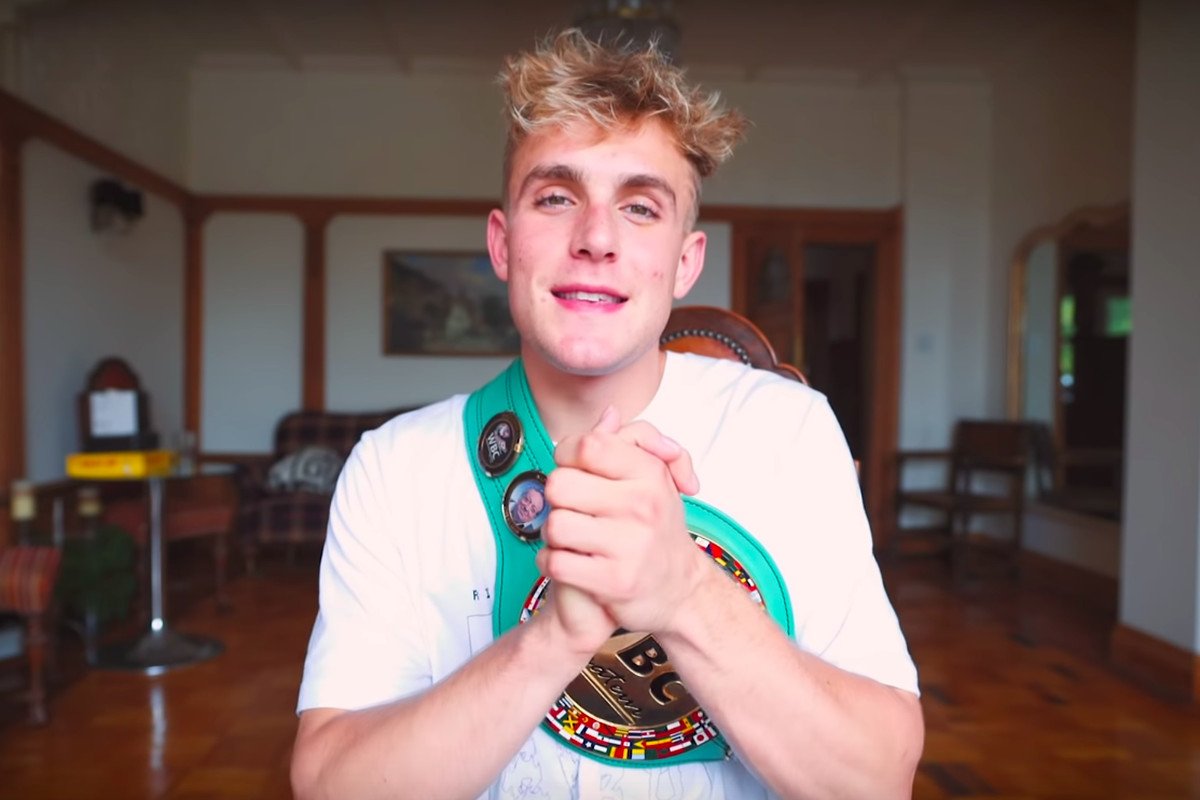