Jamali Maddix
Inquire Here!
Looking to Book Jamali Maddix?
Jamali Maddix (born 8 April 1991) is an English stand-up comedian. His mother is British-Greek and his father is Jamaican. While Maddix is perhaps most famous for his VICE documentaries, Hate Thy Neighbour and Brexit Stage Left, his main focus has always been comedy. Initially inspired by a documentary about stand-up comedians, Maddix was eventually persuaded to try it himself by none other than Jason Manford.

Maddix met Manford while studying theatre and performance practice at the University of Salford. The young comedian performed a few jokes for Manford, who was seriously impressed by what he saw. “He looked at me and went, ‘The only advice I can give you is just to leave uni, mate, you don’t need to be here,’” Maddix recalled for the Guardian. “He went, ‘Be a comic, that’s what you are.’”

Evenutally, Maddix found his way onto Live at the Apollo and a number of prime-time panel shows including 8 Out of 10 Cats, Frankie Boyle’s New World Order, The Last Leg, and most recently Taskmaster.

Maddix is notable for winning the Chortle Student Comedian of the Year award in 2014, and hosts a documentary on extremism titled Hate Thy Neighbor (2016) in partnership with Vice, wherein he interviews extremists from around the world to understand how they think. In some episodes he has been physically confronted by the people he has interviewed. 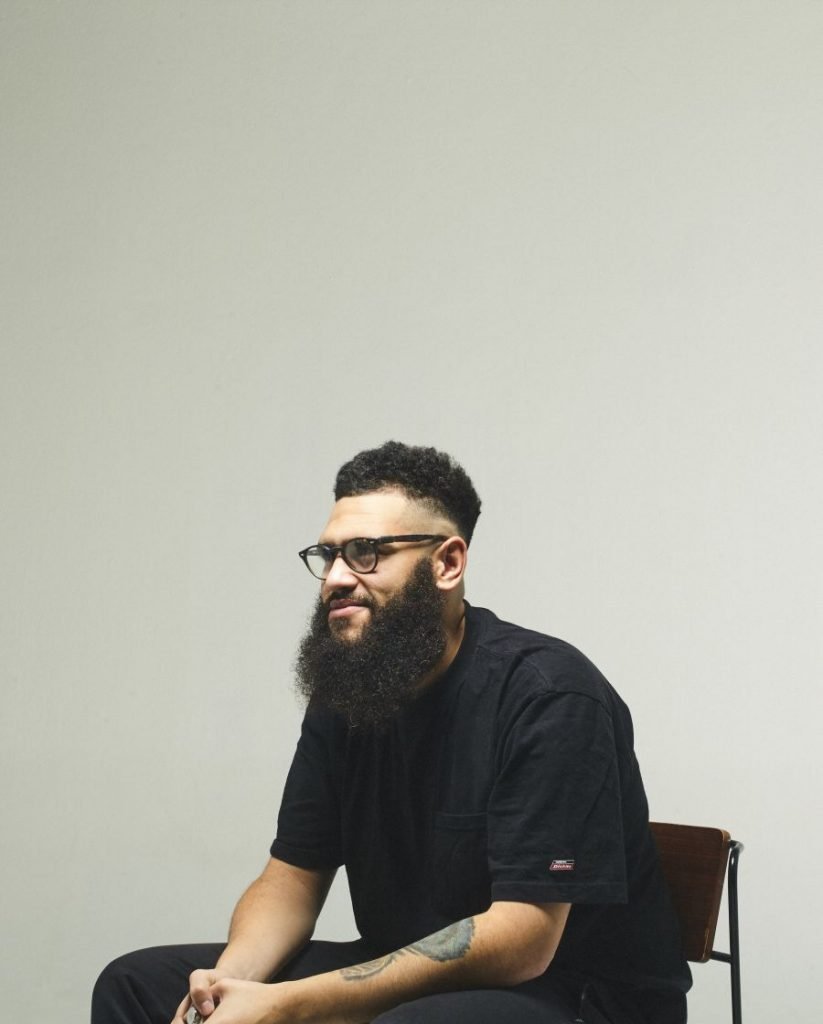