James Blake Litherland (born 26 September 1988) is an English singer, songwriter, multi-instrumentalist, and record producer from London. He first received recognition for a series of 2010 EPs including CMYK and Klavierwerke, and he released his self-titled debut album in 2011 to critical praise. His second album Overgrown was released in 2013, bringing him to international attention, and later was awarded the Mercury Prize. In 2016, he released his third album The Colour in Anything and his fourth album Assume Form in 2019, both receiving positive reviews and the latter becoming his highest-peaking album in the US Billboard 200, at number 21. 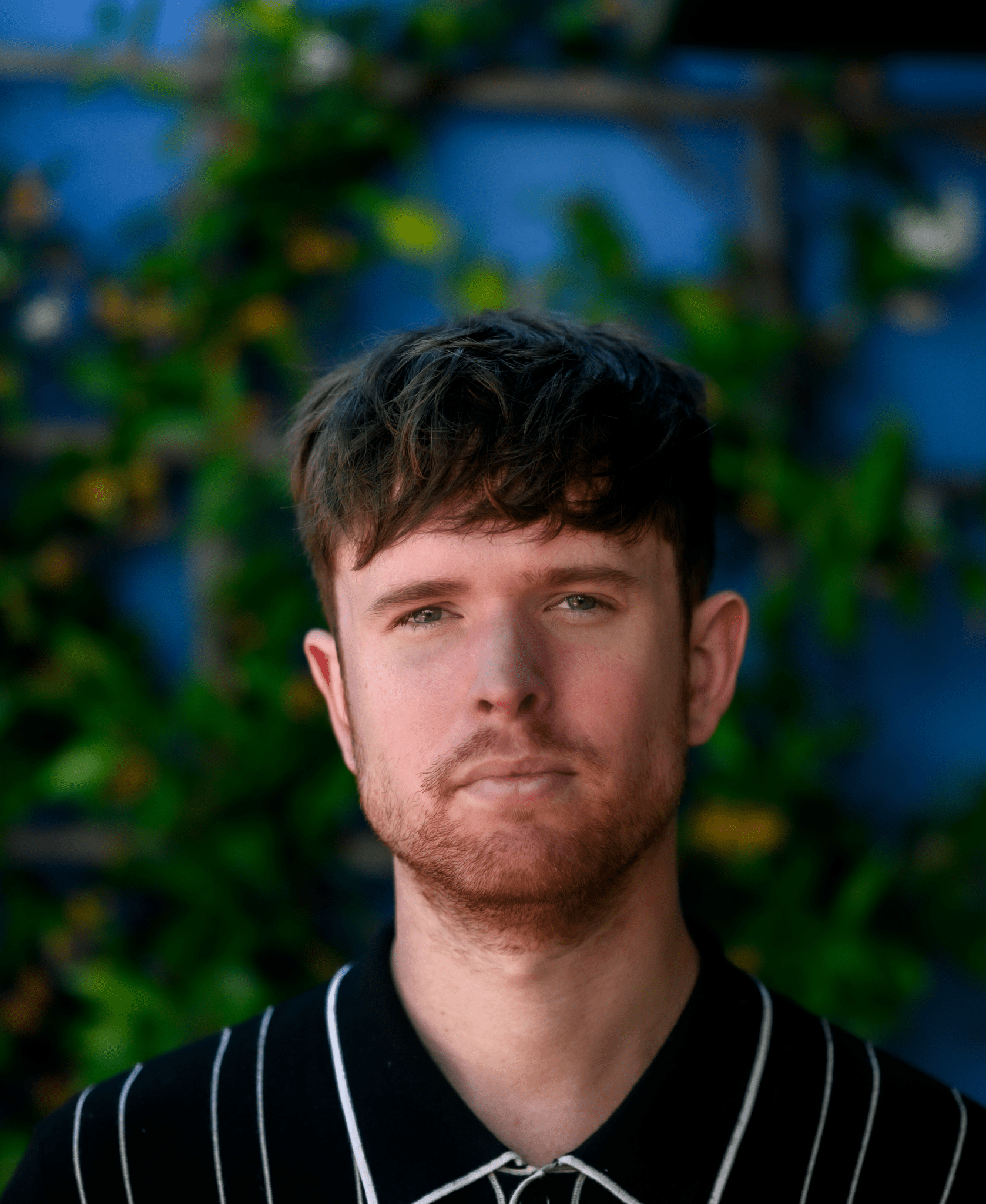 He has won a Mercury Prize from two nominations, a Grammy Award from five nominations, including for Best New Artist in 2014, and three Brit Award nominations.