“James Hillier Blount (born 22 February 1974), better known as James Blunt, is an English singer, songwriter, multi-instrumentalist, and record producer. A former reconnaissance officer in the Life Guards regiment of the British Army, he served under NATO during the 1999 Kosovo War. After leaving the military, he rose to fame in 2004 with the release of his debut album Back to Bedlam, achieving worldwide fame with the singles “”You’re Beautiful”” and “”Goodbye My Lover””.

Blunt’s first album has sold over 11 million copies worldwide, topping the UK Albums Chart and peaking at number two in the US. “”You’re Beautiful”” was number one in the UK, the US and a dozen other countries. Back to Bedlam was the best-selling album of the 2000s in the UK,[2] and is one of the best-selling albums in UK chart history.[3] Blunt has since sold over 20 million records worldwide.” 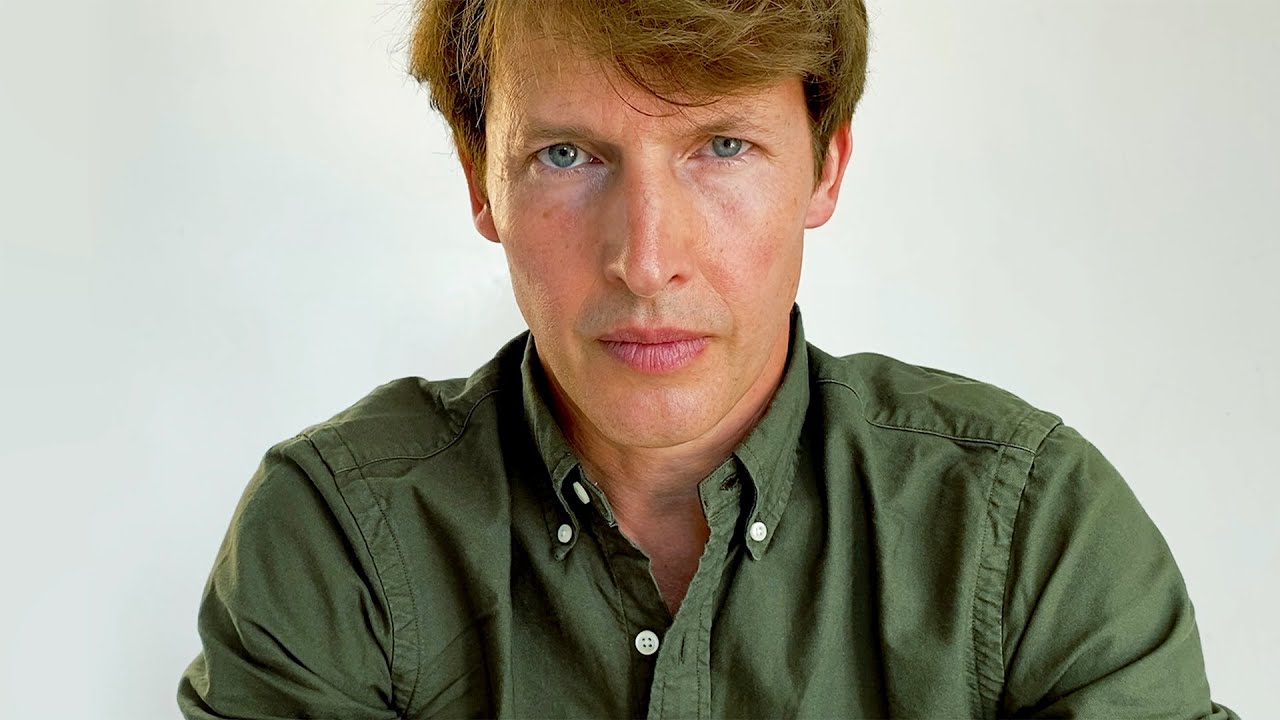 Awards
He has received several awards, including two Brit Awards—winning Best British Male in 2006—two MTV Video Music Awards, and two Ivor Novello Awards, as well as receiving five Grammy Award nominations and an Honorary Doctorate for Music in 2016 by the University of Bristol.
Inquire Here!