Basketball star James Harden is known as much for his prominent beard as he is for his stellar play. The No. 3 pick in the 2009 NBA draft, he began his career with the Oklahoma City Thunder, before a stunning trade to the Houston Rockets in 2012. Harden has since emerged as a perennial MVP candidate, thanks in part to the sort of play that produced a record-setting 60-point triple-double in January 2018. 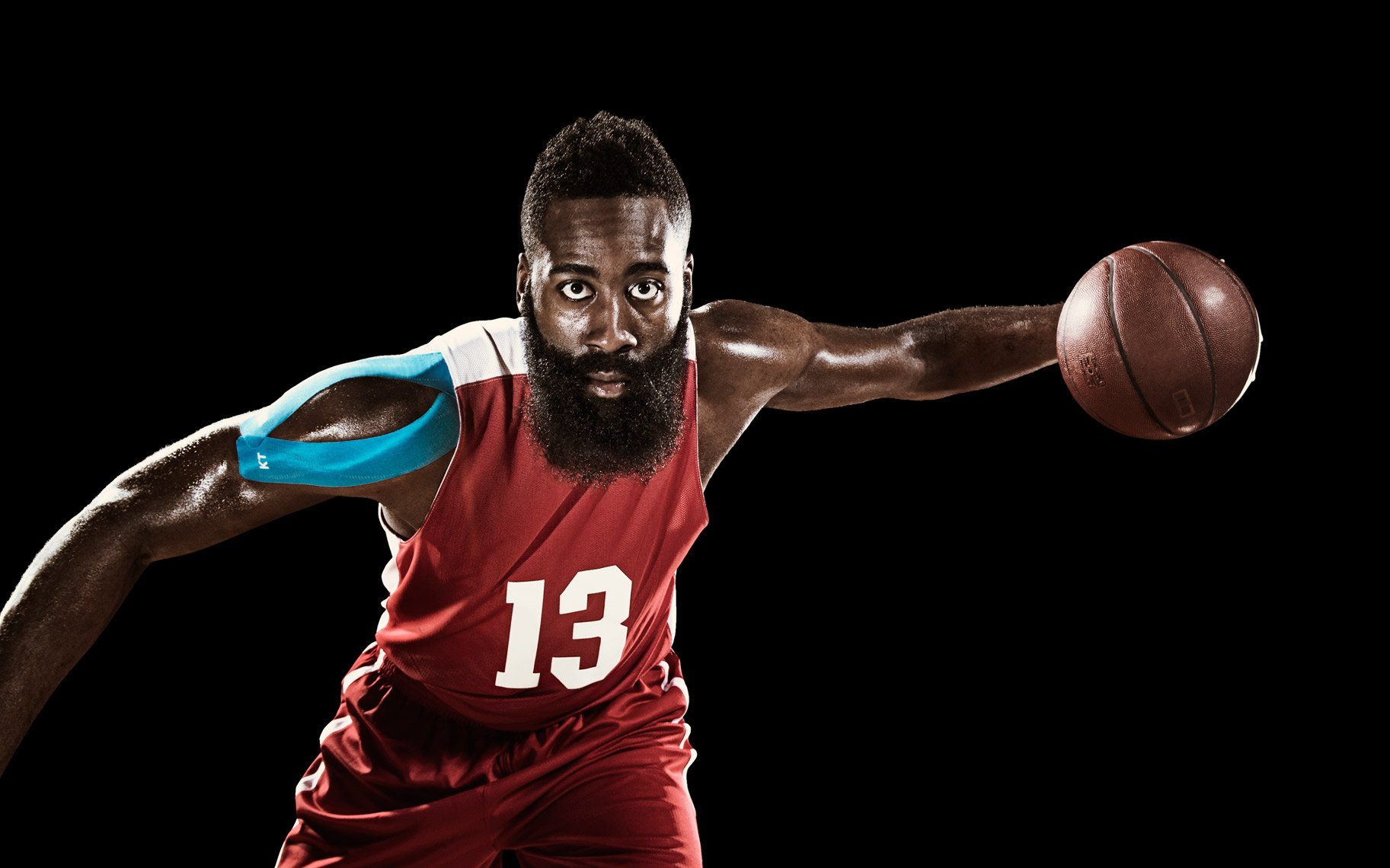