Jack Dylan Grazer (born September 3, 2003) is an American actor. He played the part of Eddie Kaspbrak in It, the feature film adaption of Stephen King’s novel It, and reprised the role in the film’s 2019 sequel. He also starred on the CBS series Me, Myself, and I, and portrayed Freddy Freeman in the 2019 DC Extended Universe film Shazam! and Frazer Wilson in the 2020 HBO-Sky Atlantic coming-of-age drama television series We Are Who We Are. He also voiced Alberto in the 2021 Disney-Pixar film Luca. 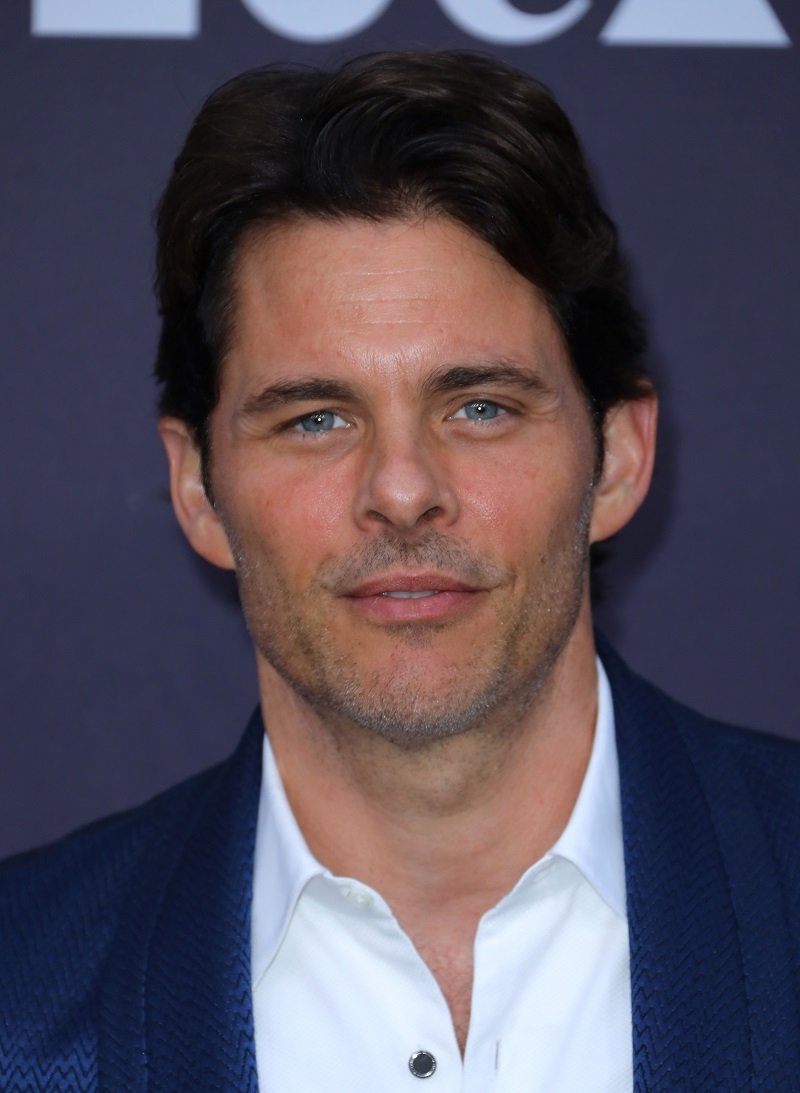