Jami Gertz is an actress, philanthropist, and sports team owner who is worth around $3 billion. The bulk of Gertz’s worth came about due to her marriage to billionaire Tony Ressler, the co-founder of Ares Management. Gertz and Ressler have ownership stakes in the Atlanta Hawks and Milwaukee Brewers. While still an actor, Gertz is also an avid donor to a number of charitable causes, often topping lists of top celebrity donors. Gertz is known for her early roles in the films Crossroads, The Lost Boys, Less Than Zero and Quicksilver, the 1980s TV series Square Pegs and 1996’s Twister, as well as for her roles as Judy Miller in the CBS sitcom Still Standing and as Debbie Weaver in the ABC sitcom The Neighbors. 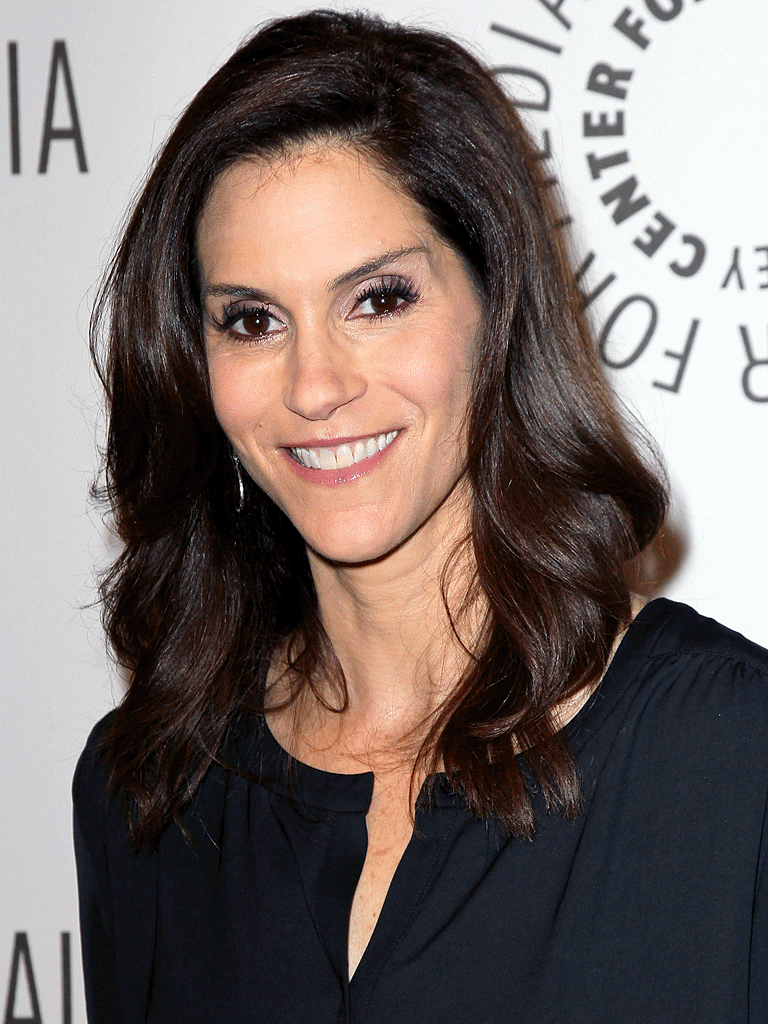 She is a Part Owner of the Atlanta Hawks.