“Jana Rae Kramer (born December 2, 1983) is an American country music singer and actress. She is known for her role as Alex Dupre on the television series One Tree Hill.

Kramer began her musical career in 2012 and has released two albums: Jana Kramer (2012) and Thirty One (2015). The albums produced seven charted singles on Hot Country Songs and Country Airplay, including the top 10 hits “”Why Ya Wanna”” and “”I Got the Boy””. She competed on season 23 of Dancing with the Stars, finishing in fourth place” 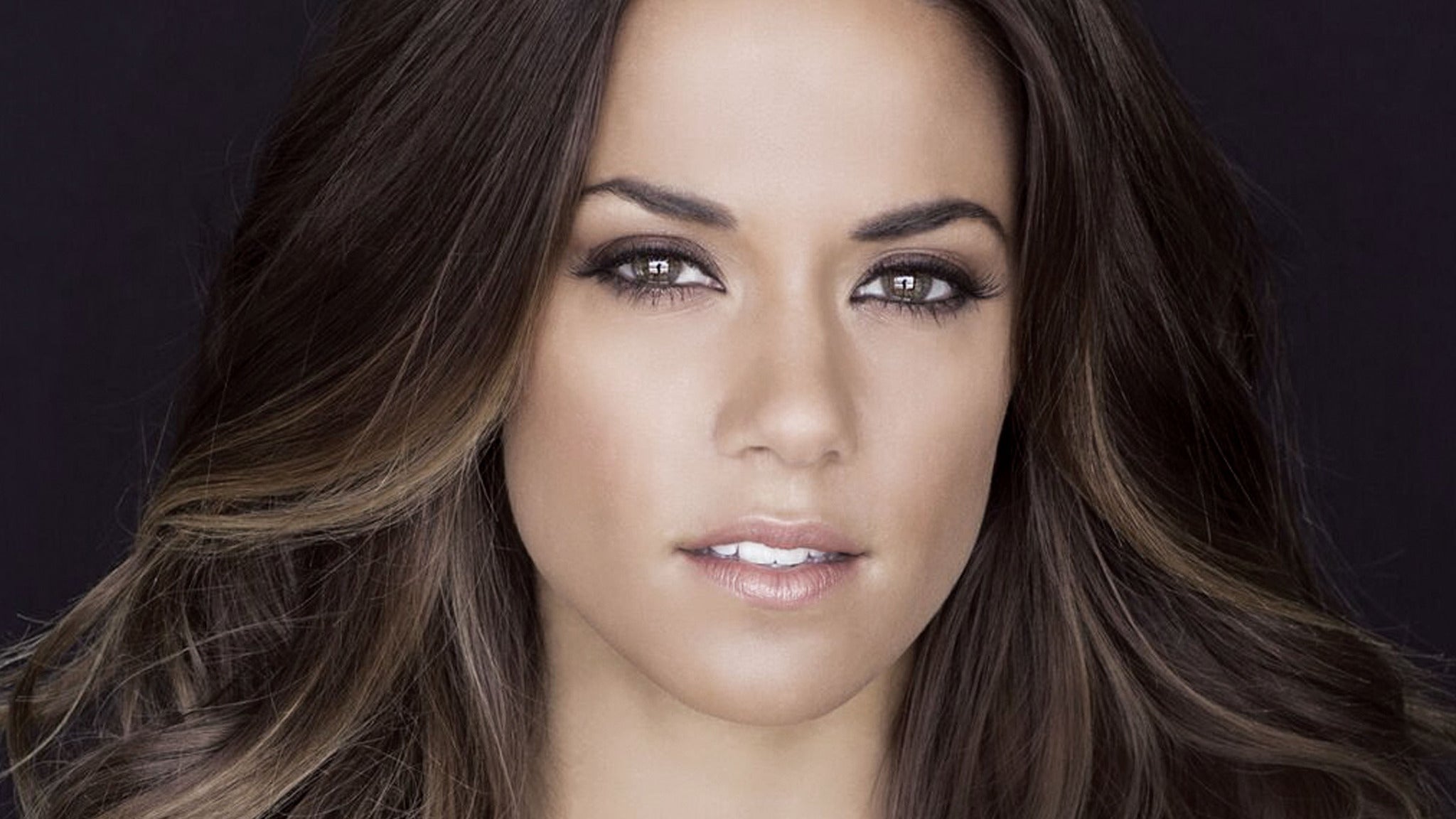 Awards
From 2012-2016 Jana Kramer has been for 10 awards and won 1. These awards include an ACM Top Female Artist of Year as well as two nominations for Female Vocalist of the Year.
Inquire Here!