James began her career in 2009 at an open mic she attended while living in Champaign, Illinois. She described her style of comedy as “just talking shit” and her stand-up includes a range of topics, such as Trump, motherhood, being a woman over 35, and dating. James named Bill Burr, Hadiyah Robinson, John Early, and Kareem Green as favorite comedians.

In 2016, James’ work was recognized by Just for Laughs and Brooklyn. She gained wider prominence as the opening act for Chris Rock’s 2017 Total Blackout tour. That year, she released her debut comedy album Black & Mild. The show was recorded at Acme Comedy Company in Minneapolis.

She performed on Netflix’s 2018 comedy series The Comedy Lineup. She was also slated to perform at the network’s inaugural Netflix Is a Joke comedy festival based in Los Angeles in 2020.

James was a staff writer for the sole season of The Rundown with Robin Thede in 2017. She also writes on the Showtime comedy Black Monday, and also acts in a recurring role on the show. Her other acting credits include Crashing and Corporate. 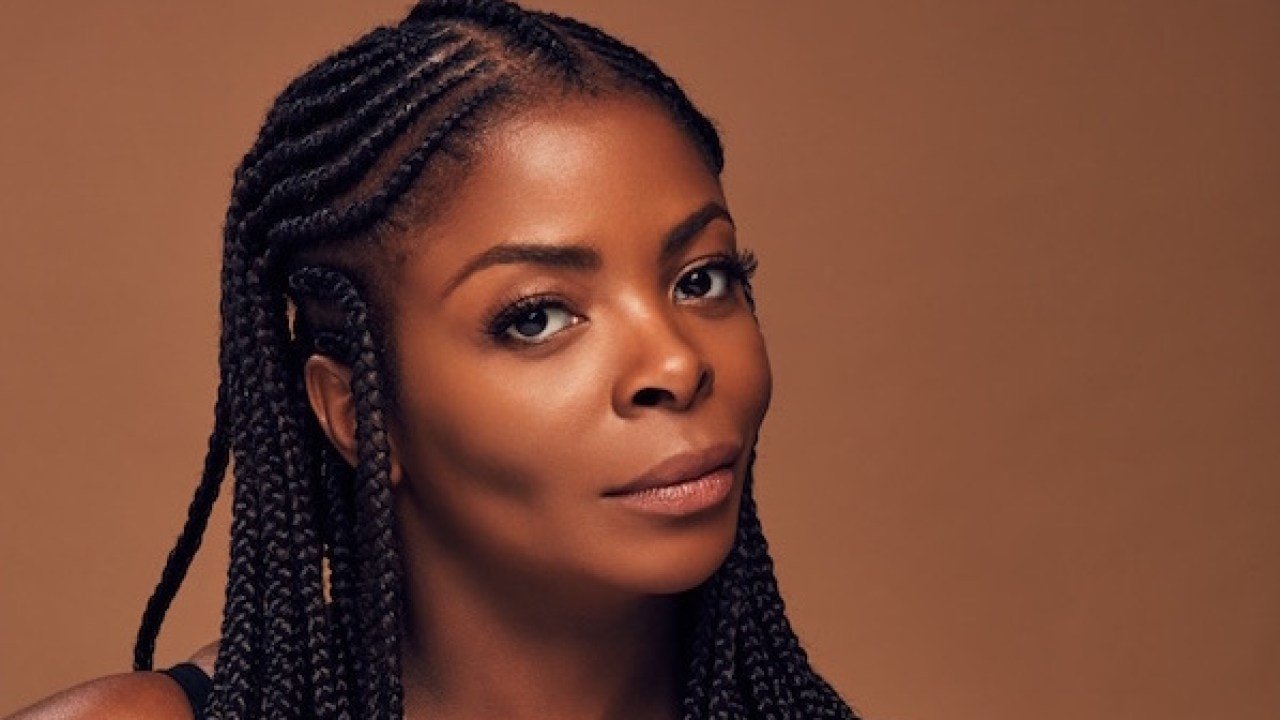