Janelle Monáe Robinson (/moʊˈneɪ/;[10] born December 1, 1985) is an American singer, songwriter, rapper, actor, record producer, and model. Monáe is signed to Atlantic Records, as well as to her own imprint, the Wondaland Arts Society. Monáe has received eight Grammy Award nominations. Monáe won an MTV Video Music Award and the ASCAP Vanguard Award in 2010. Monáe was also honored with the Billboard Women in Music Rising Star Award in 2015 and the Trailblazer of the Year Award in 2018. In 2012, Monáe became a CoverGirl spokesperson.

Monáe’s musical career began in 2003 upon releasing a demo album titled The Audition. In 2007, Monáe publicly debuted with a conceptual EP titled Metropolis: Suite I (The Chase). It peaked at number two on the US Top Heatseekers chart, and in 2010, through Bad Boy Records, Monáe released a first full-length studio album, The ArchAndroid, a concept album and sequel to her first EP. In 2011, Monáe was featured as a guest vocalist on fun.’s single “We Are Young”, which achieved major commercial success, topping the charts of more than ten countries and garnering Monáe a wider audience. Monáe’s second studio album, The Electric Lady, was released in 2013 and debuted at number five on the Billboard 200, serving as the fourth and fifth installments of the seven-part Metropolis concept series.

In 2016, Monáe made her theatrical film debut in two high-profile productions; Monáe starred in Hidden Figures as NASA mathematician and aerospace engineer Mary Jackson, and also starred in Moonlight. Hidden Figures was a box office success, while Moonlight won the Academy Award for Best Picture at the 89th annual ceremony. Monáe’s third studio album, Dirty Computer, also described as a concept album, was released in 2018 to widespread critical acclaim; it was chosen as the best album of the year by several publications and earned Monáe two nominations at the 61st Annual Grammy Awards, including Album of the Year. The album debuted at number six on the Billboard 200 and was further promoted by Monáe’s Dirty Computer Tour, which lasted from June to August 2018. 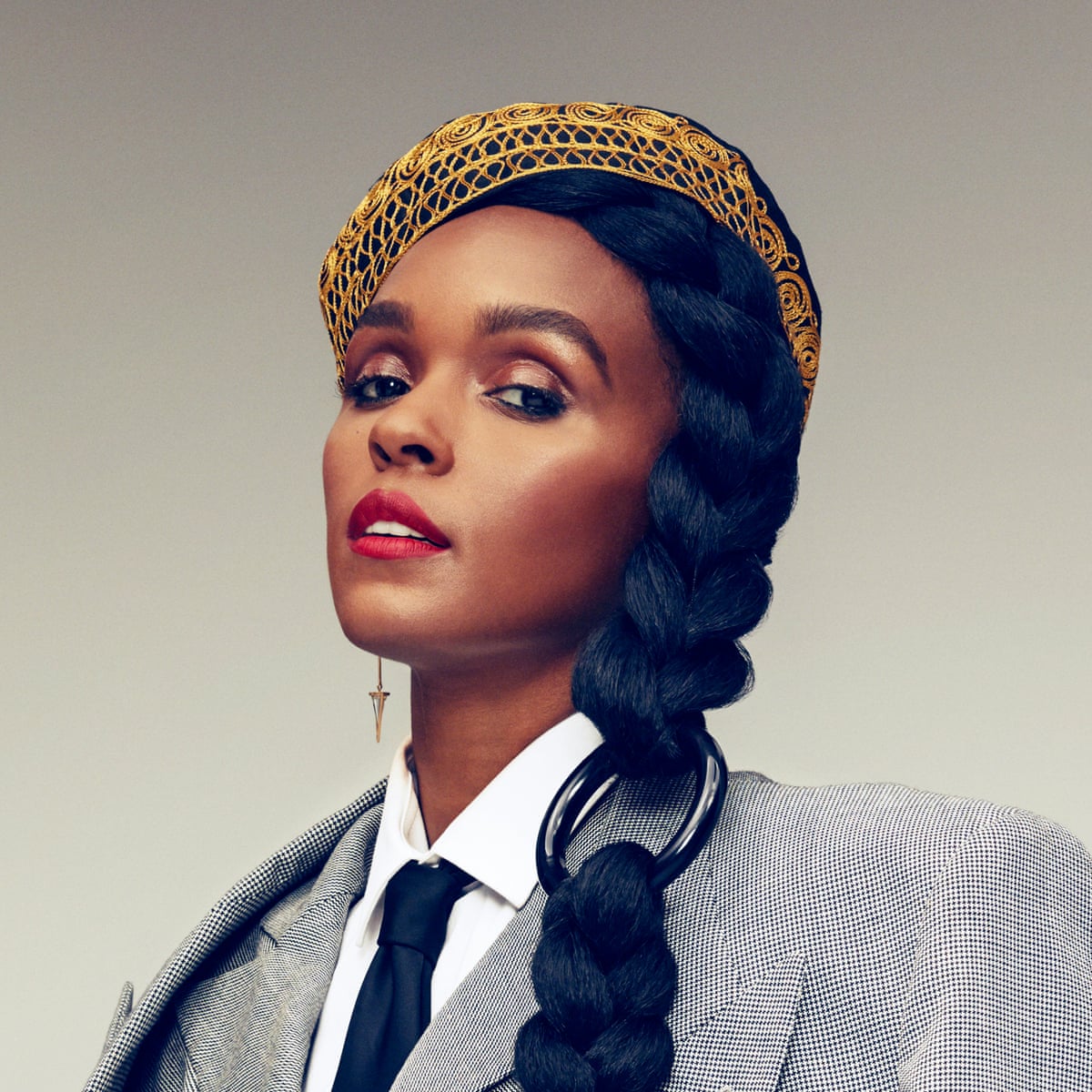