Bateman made his directorial debut with the black comedy Bad Words (2013), in which he also starred. He has since directed and starred in The Family Fang (2015) and the Netflix crime drama series Ozark (2017–present). Bateman was awarded the Primetime Emmy Award for Outstanding Directing for a Drama Series in 2019 for his directing of Ozark and has won two Screen Actors Guild Awards for his performance. In 2020, he directed and had a recurring role in the HBO miniseries The Outsider. 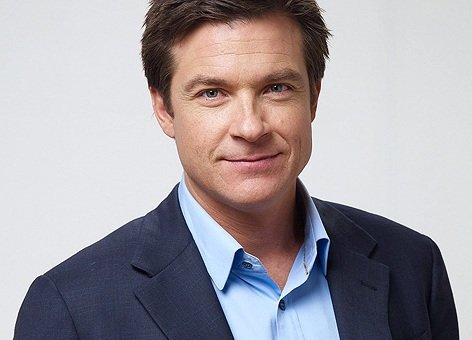