Jason Matthew Biggs (born May 12, 1978) is an American actor and comedian. He is known for playing Jim Levenstein in the American Pie comedy film series, and Larry Bloom in the Netflix original series Orange Is the New Black. He also starred in Boys and Girls, Loser, Saving Silverman, Anything Else, Jersey Girl, Eight Below, Over Her Dead Body, and My Best Friend’s Girl. Biggs initially gained recognition from his role in the soap opera As the World Turns, for which he was nominated for the Daytime Emmy Award for Outstanding Younger Actor in a Drama Series in 1995. 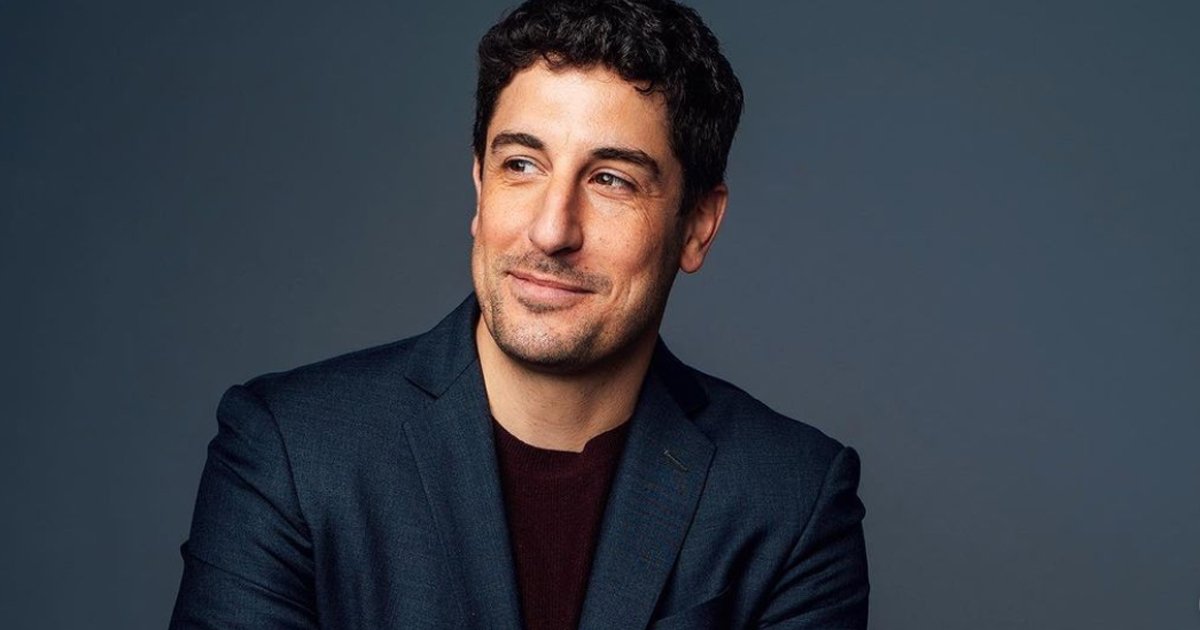