Born January 18, 1980) is an American actor, comedian, screenwriter, singer-songwriter, author, and producer. He is best known for his role as Marshall Eriksen in the CBS sitcom How I Met Your Mother, as well as for his work with the director and producer Judd Apatow on the television series Freaks and Geeks and Undeclared, and for the critically and commercially successful comedies he has starred in, written, and produced. 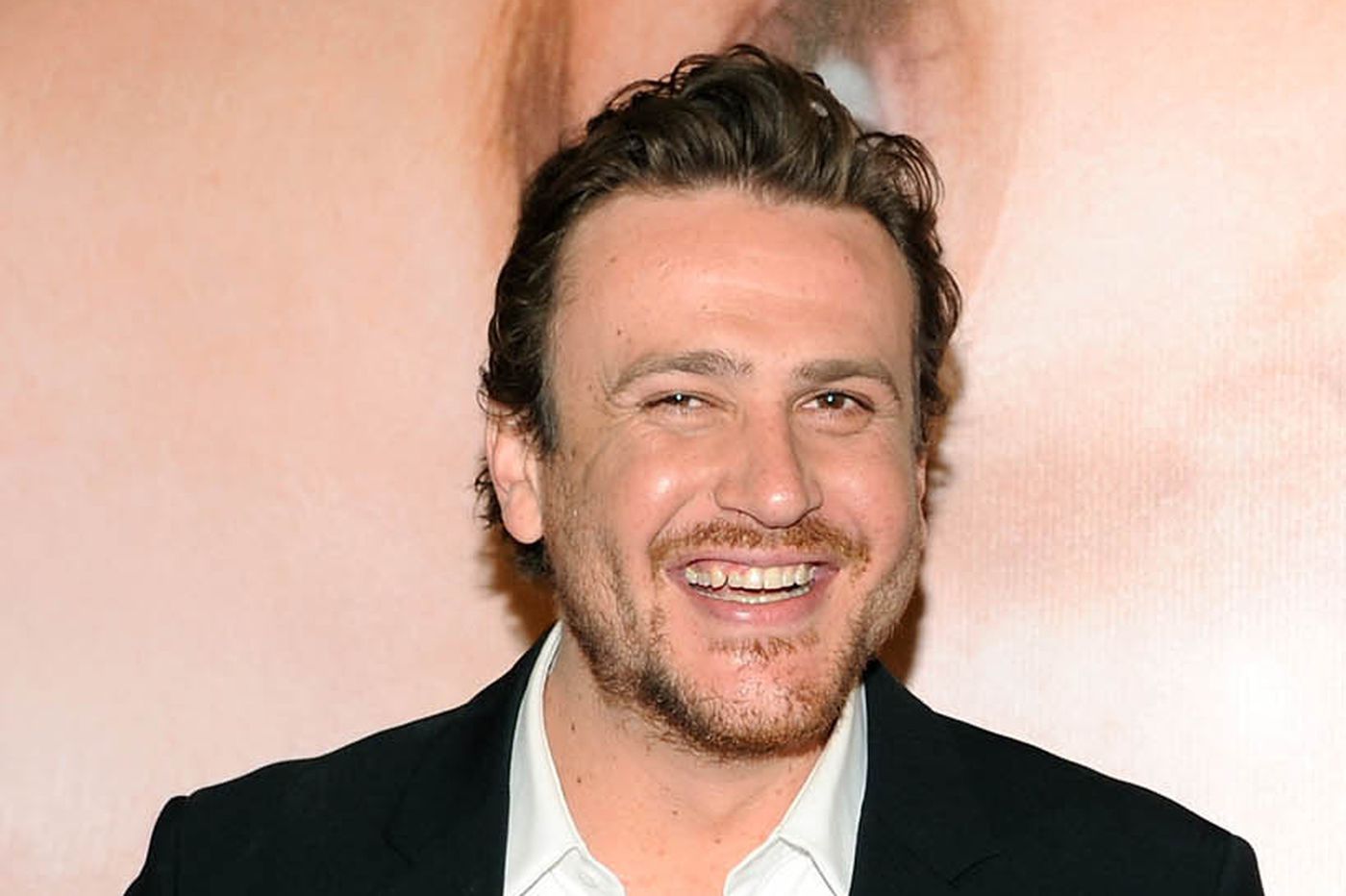 In the 2015 film The End of the Tour was met with critical acclaim, earning him a nomination for the Independent Spirit Award for Best Male Lead. In 2012, Segel was named the Hasty Pudding Man of the Year.