Pharoah has been performing stand-up comedy in community theaters and at comedy clubs in Virginia since he was 15. He at one point toured with Corey Holcomb and Charlie Murphy.

In 2010, Pharoah was hired by Saturday Night Live as a featured player for the show’s 36th season. Pharoah debuted on Saturday Night Live on September 25, 2010 and was regarded by Rob Moynihan of TV Guide as the “breakout player” for that season, for his impersonations of Barack Obama, Ben Carson, Kanye West, Jay-Z, Stephen A. Smith, Will Smith, Eddie Murphy, Tracy Morgan, Chris Rock, Chris Tucker, Michael Strahan, Lil Wayne, Kendrick Lamar, and Denzel Washington. He debuted his SNL impersonation of Barack Obama in the 38th season premiere on September 15, 2012, succeeding Fred Armisen in that role. Rolling Stone magazine described him as the “Jimmy Fallon of 2 Chainz impressions.”

In 2016, he appeared in a commercial for Old Navy, alongside fellow SNL cast members Nasim Pedrad and Cecily Strong. On August 8, 2016, it was announced Pharoah alongside fellow cast member Taran Killam would be exiting the show ahead of its 42nd season. Pharoah hosted the American Music Awards of 2016 with model Gigi Hadid. Pharoah has been working on his first album with record producer Myles William. 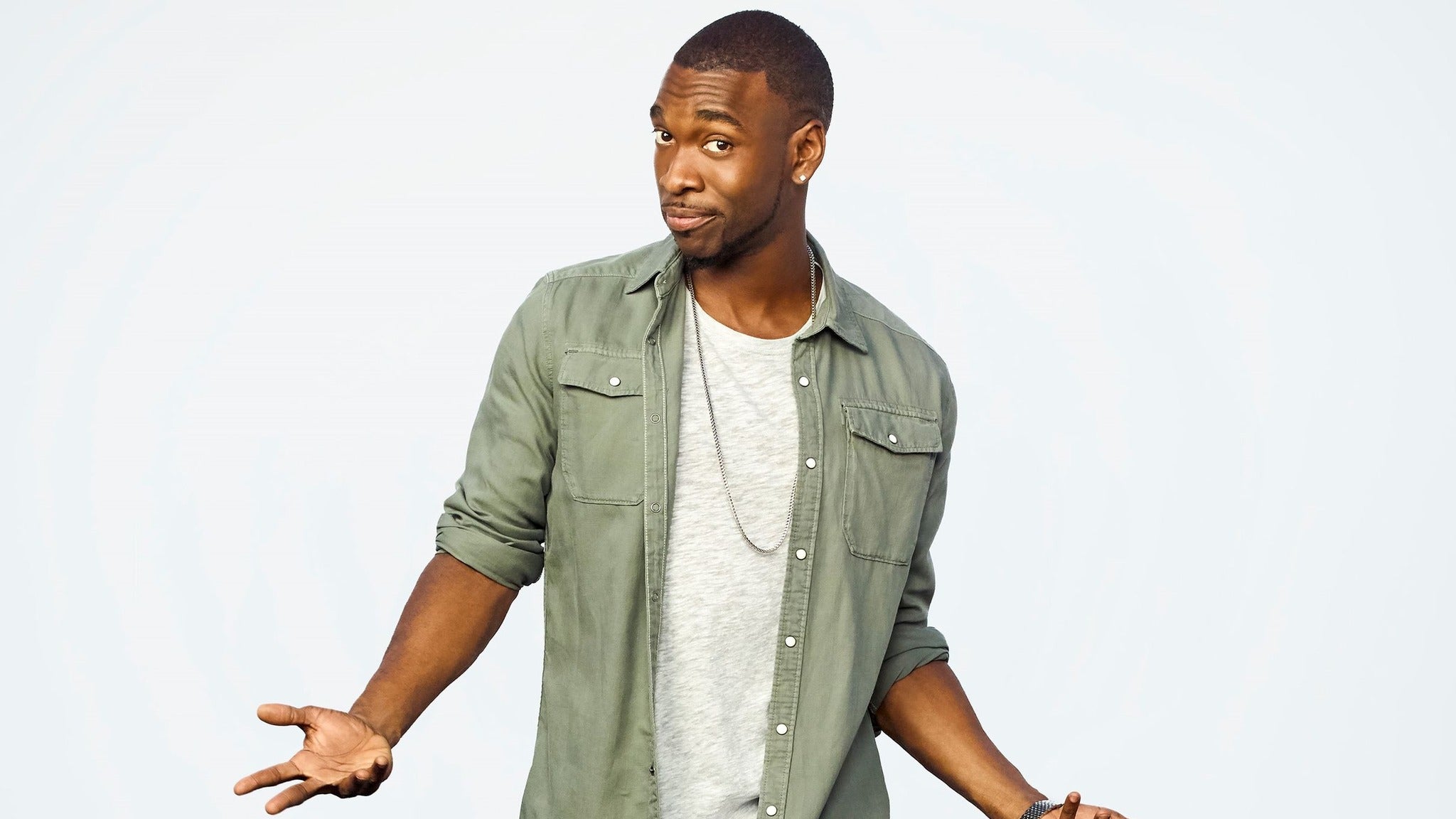