Shawn Corey Carter (born December 4, 1969), known professionally as Jay-Z (stylized as JAY-Z), is an American rapper, songwriter, record executive, businessman, and record producer. He is widely regarded as one of the most influential hip-hop artists in history, and often cited as one of the greatest rappers of all time. Born and raised in New York City, Jay-Z first began his musical career after founding the record label Roc-A-Fella Records in 1995, and subsequently released his debut studio album Reasonable Doubt in 1996. The album was released to widespread critical success and solidified his standing in the music industry. He has gone on to release twelve additional albums, including the acclaimed albums The Blueprint (2001), The Black Album (2003), American Gangster (2007), and 4:44 (2017). Jay-Z has also released the full-length collaborative albums Watch the Throne (2011) with Kanye West and Everything Is Love (2018) with his wife Beyoncé, respectively. 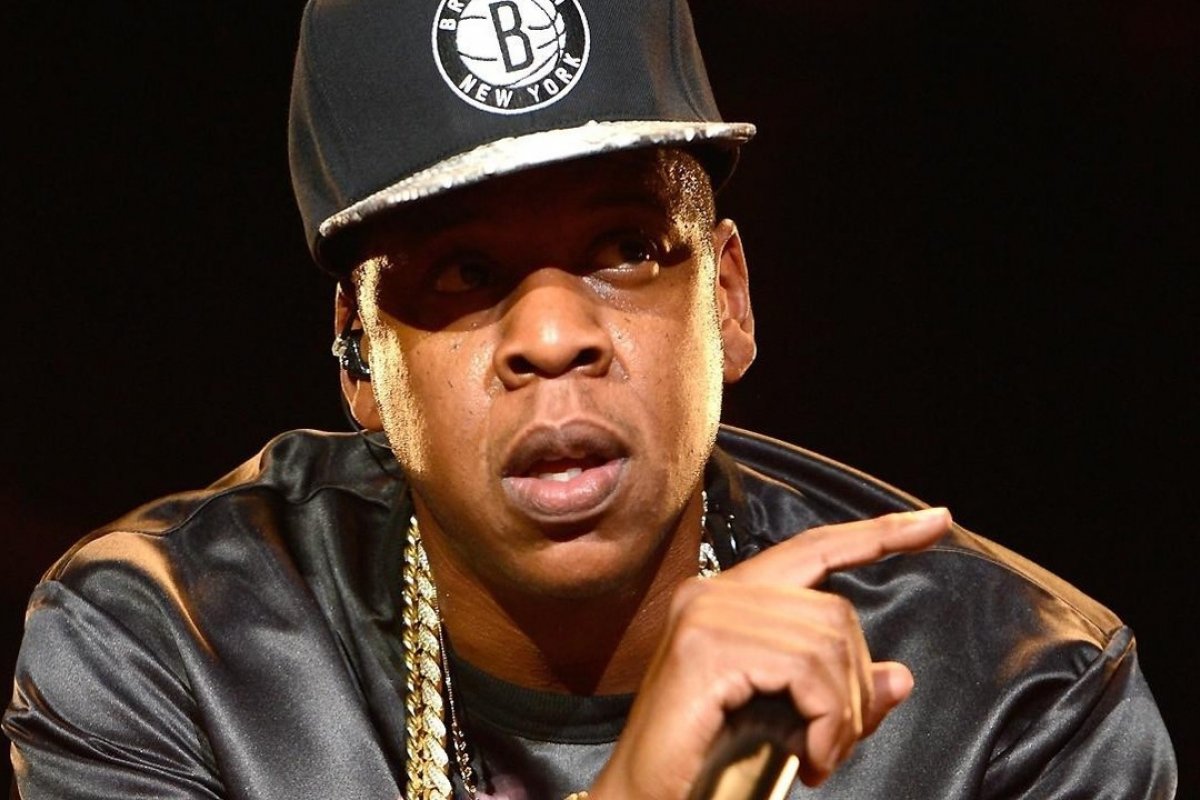