Jazmine Marie Sullivan is an American singer-songwriter. Born and raised in Philadelphia, Pennsylvania, her debut album, Fearless, was released in 2008 to commercial and critical success. The record topped Billboard’s Top R&B/Hip-Hop Albums chart and was certified gold by the Recording Industry Association of America (RIAA). It spawned four singles, including “Need U Bad” and “Bust Your Windows”, both of which peaked in the top 40 of the Billboard Hot 100 chart and the former of which became Sullivan’s first and only number one on the Billboard Hot R&B/Hip-Hop Songs chart. 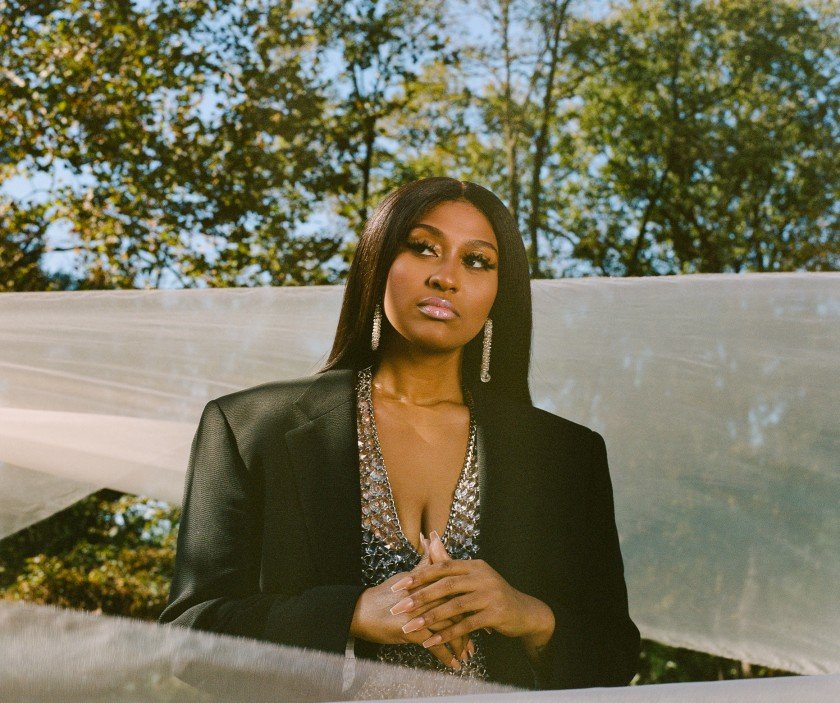 Sullivan has received one Billboard Women in Music Award and one BET Award over the course of her career. She has also received 12 Grammy nominations, making her one of the artists with the most Grammy nominations without winning.