JC Currais first started stand-up comedy while enrolled at the University of Florida. He eventually earned a number of high-profile shows; he also performed at many venues and bars. Currently, he performs in many places across the United States, including colleges and Comedy Clubs. This Cuban American comedian and actor was born and raised in Miami, FL. JC Currais mixes a larger-than-life-stage persona with his high-energy performance style. He has performed comedy sets on TBS’s Conan and Comedy Central. He was named one of TBS’s Top Comics to Watch at the New York Comedy Festival and one of the New Faces of Comedy at the Just For Laughs Festival in Montreal. As an actor, he has appeared on FOX’s Lethal Weapon, BET’s Real Husbands of Hollywood and was a series regular of the Disney Channel original series Just Roll With It. He made his film debut in the Sundance Film Festival feature “New Low”. His second feature film “From The Dead” released in October of 2019. In 2020 he wrote and performed on the Twitch Sketch series Two Joysticks and a Couch. His presence is as big as his imagination and you never know where the show will end up when this man-child is the ringmaster. 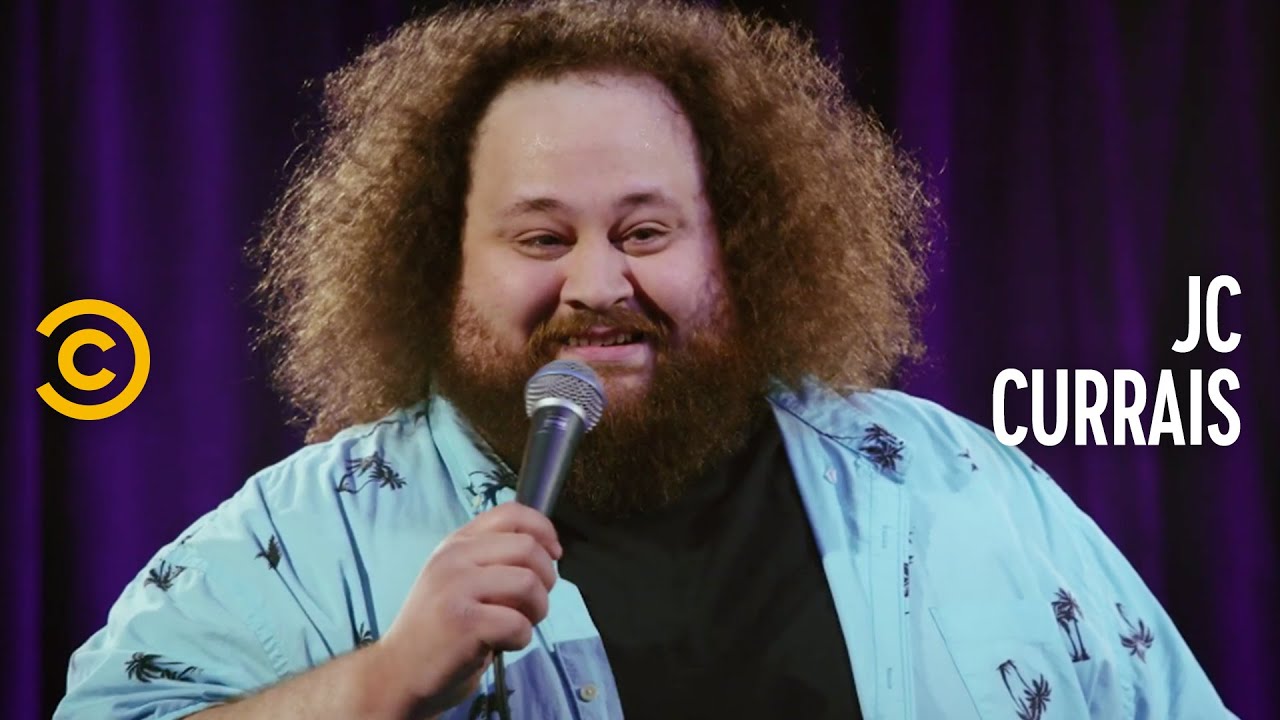