John Callum Stewart, known professionally as JC Stewart or Callum Stewart, is a Northern Irish singer, songwriter and musician. He is best known for co-writing Lewis Capaldi’s hit “Hollywood”, which featured on Capaldi’s best-selling debut album Divinely Uninspired To A Hellish Extent and for his parody of the Friends theme tune which went viral after being noticed by Jennifer Aniston in 2020. Stewart has self-described his own music genre as ‘professional sad boy’. 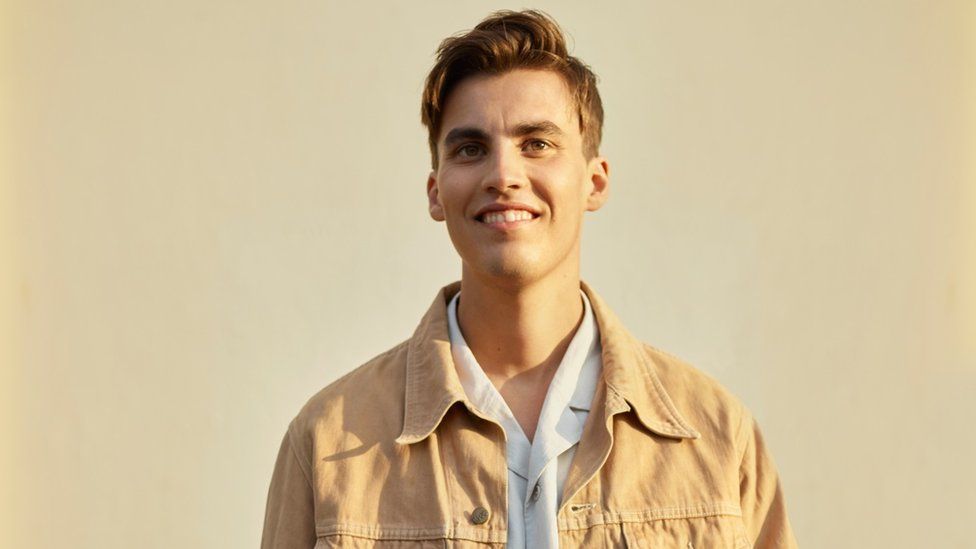