Jemele Juanita Hill is an American sports journalist who writes for The Atlantic and co-hosts Vice’s Cari & Jemele (Won’t) Stick to Sports. She worked nearly 12 years for sports conglomerate ESPN. She wrote a column for ESPN.com’s Page 2 and formerly hosted ESPN’s His and Hers. In June 2013, she succeeded Jalen Rose on ESPN2’s Numbers Never Lie. In February 2017, Hill and Michael Smith became co-hosts of SC6, the 6 p.m. (ET) edition of ESPN’s flagship SportsCenter. Hill remained in that role until February 2018, when ESPN moved her to their website, The Undefeated. She joined The Atlantic in October 2018. 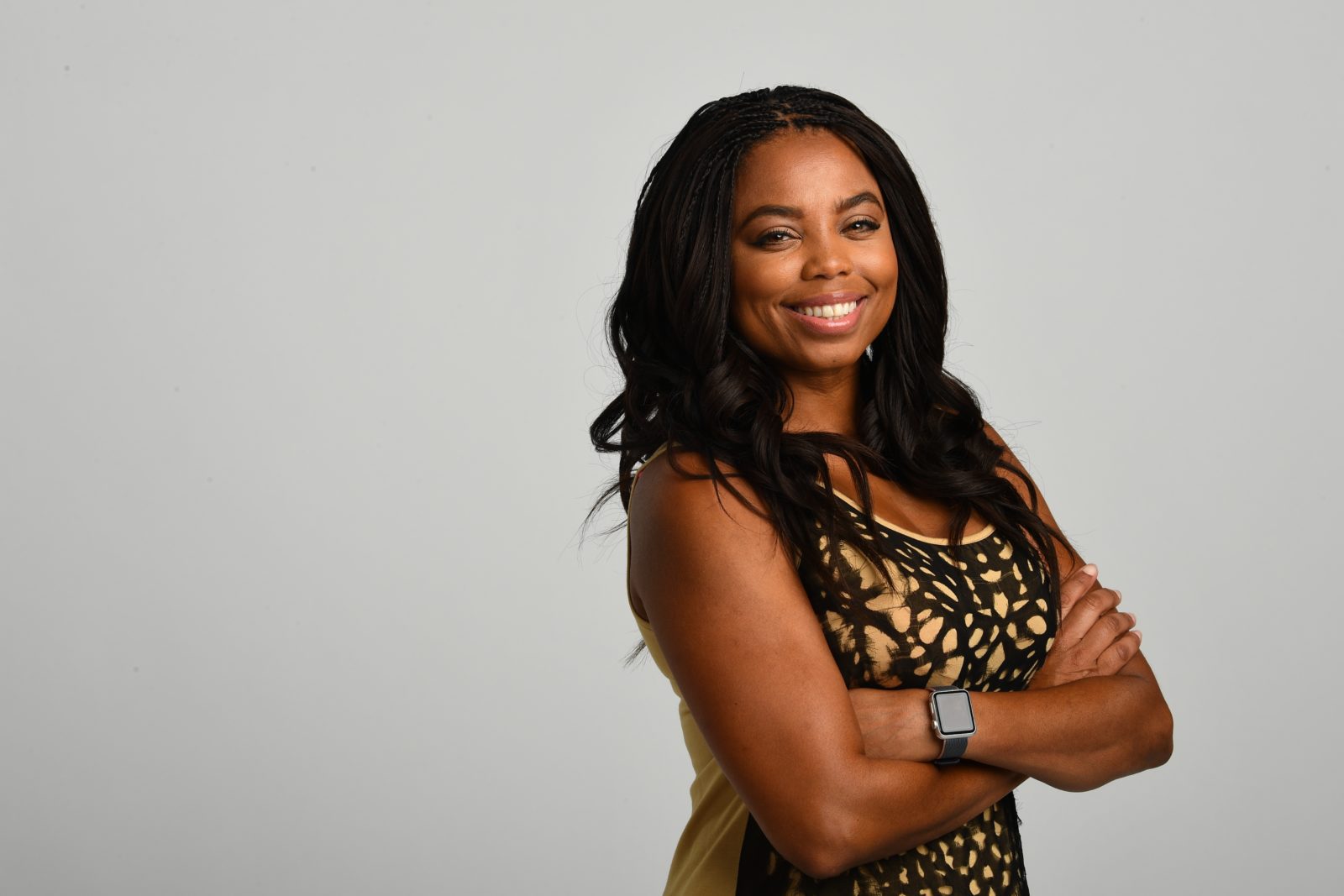 Jemele Hill has won the 2007 inaugural McKenzie Cup at the annual Poynter Media Summit, and in 2018 Hill was named journalist of the year by the National Association of Black Journalists.