Based in Los Angeles, Miami-born singer/songwriter Jenevieve infuses her dreamy strain of R&B with a host of vintage influences ranging from Sade and Prince to the Beatles. Released in early 2020, her debut single, “Medallion,” earned significant buzz, but it was her follow-up, “Baby Powder,” that put up the big streaming numbers.

Born and raised in Miami, Jenevieve’s roots are in dance, with both her mother and grandmother working as ballet dancers. Her musical inspiration came as much from R&B and soul as from more diverse pop heroes like Michael Jackson and Prince. Relocating to Los Angeles, she found a kindred spirit in producer Jean Benz, who became her regular collaborator. Jenevieve issued her first official single, the hypnotic “Medallion,” in February 2020, and followed it up with “Baby Powder,” which became a streaming hit. 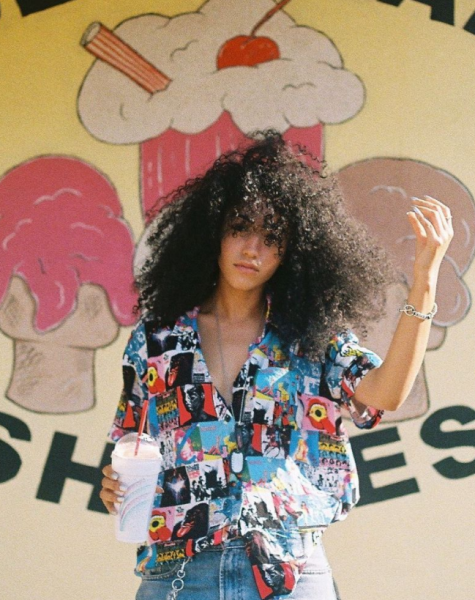