Jennifer Lynn Lopez (born July 24, 1969), also known by her nickname J.Lo, is an American actress, singer, songwriter, and dancer. In 1991, Lopez began appearing as a Fly Girl dancer on In Living Color, where she remained a regular until she decided to pursue an acting career in 1993. For her first leading role in the 1997 Selena biopic of the same name, Lopez became the first Latin actress to earn over US$1 million for a film. She went on to star in Anaconda  (1997) and Out of Sight (1998) and has subsequently established herself as one of the highest-paid Latin actresses worldwide as of 2017. Lopez is considered a pop culture icon and is often described as a triple threat entertainer. 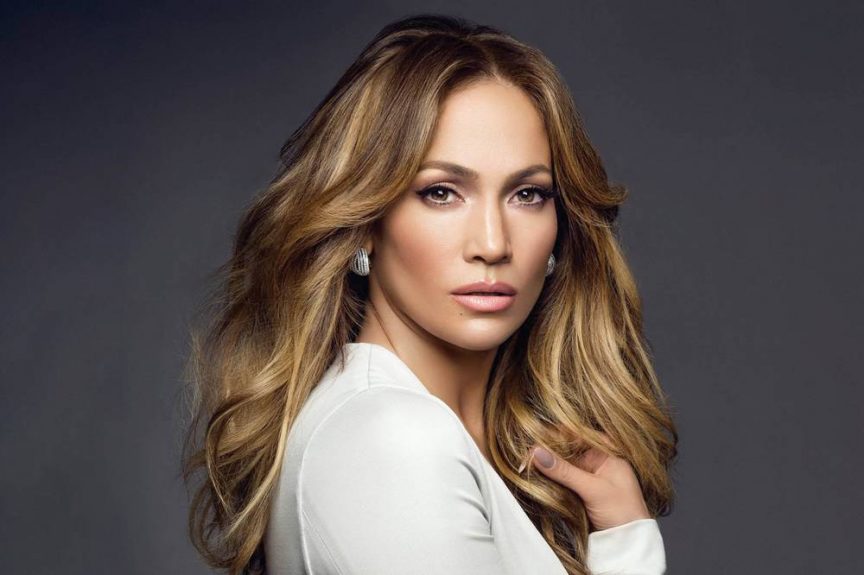 In 2013, she was presented with the prestigious landmark 2,500th star on the  Hollywood Walk of Fame.  She also remains the only female entertainer to have a number one album and film simultaneously in the United States.