Jenny Sarah Slate (born March 25, 1982) is an American actress, comedian, voice actress, and author. Born and raised in Milton, Massachusetts, Slate was educated at Milton Academy and studied literature at Columbia University, where she became involved in the improv and comedy scene. Following early acting and stand-up roles on television, Slate gained recognition for her live variety shows in New York City and for co-creating, writing, and producing the children’s short film and book series Marcel the Shell with Shoes On (2010–present). She became a mainstream audience after featuring as a cast member on the 35th season of Saturday Night Live (2009–2010). Her distinctive voice landed her the role of Tammy Larsen on the critically acclaimed animated sitcom Bob’s Burgers (2012–present).

Slate’s breakout role came with her leading performance in the coming-of-age comedy-drama film Obvious Child (2014), for which she won the Critics’ Choice Movie Award for Best Actress in a Comedy and was nominated for an Independent Spirit Award and Gotham Independent Film Award. She lent voice performances to the animated films Zootopia (2016), The Secret Life of Pets (2016), and The Lego Batman Movie (2017), and ventured into dramatic roles with her supporting performance as Bonnie in Gifted (2017). 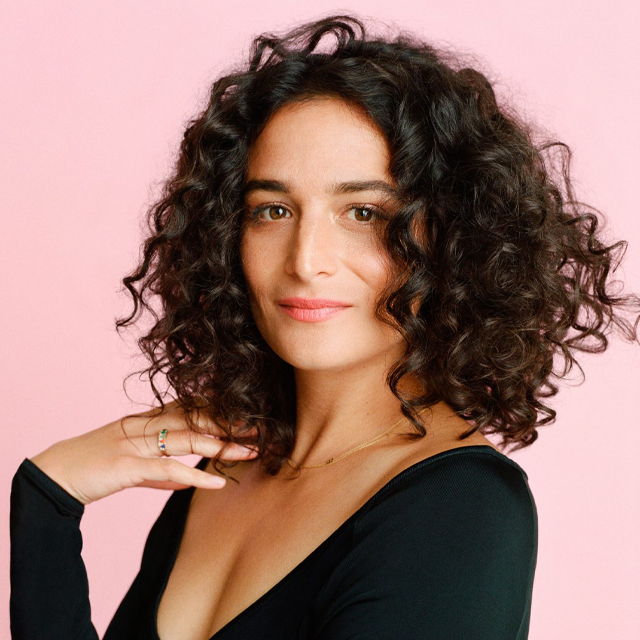