Jensen Ackles is a popular American actor and director. Ackles wanted to pursue a career in sports medicine to become a therapist, but a modeling stint changed his life. Soon, he played the role of ‘Eric Brady’ in the ‘Emmy’ award-winning show ‘Days of our Lives.’ He is known for his stunning screen-presence, and stupendous ability to enchant his viewers with his acting skills. He had a very unpretentious beginning and made a mark in both television and Hollywood as an actor with ‘superstar’ qualities. He is best known for portraying the characters of ‘Eric Brady,’ ‘Jason Teague,’ and ‘Dean Winchester’ in various popular American shows. Apart from being an actor, he has also tried his hand at directing and production during his spare time such as a couple of episodes of ‘Supernatural’. 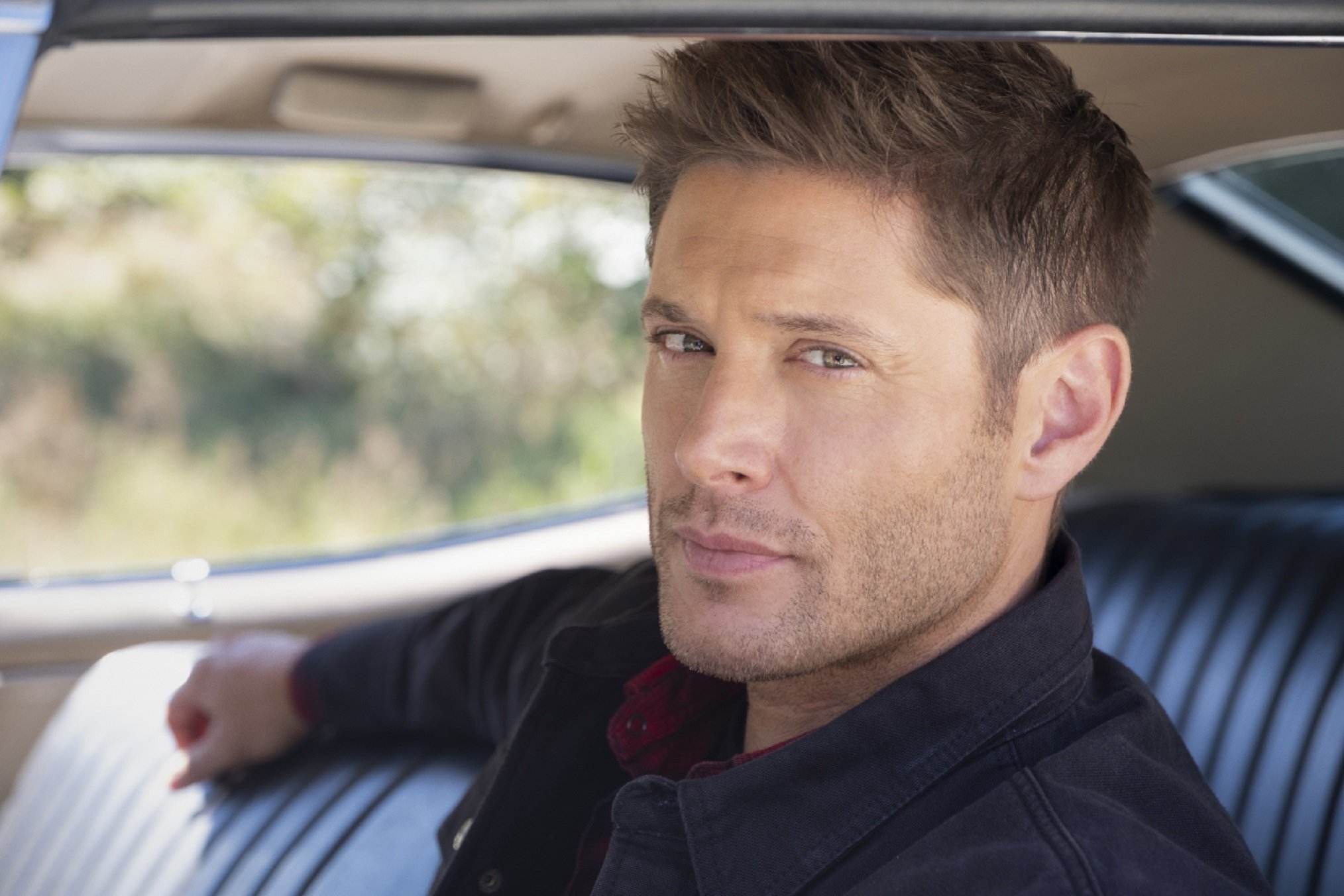