Jensen McRae is an American singer-songwriter and poet. She gained prominence for her debut singles “White Boy” (2019) and “Wolves”(2020). McRae’s debut album is scheduled for release in 2021. Her music has been recommended by Rolling Stone, Vulture, Nylon, NPR, and The Fader. McRae is compared to folk artists like Tracy Chapman and describes her music as “folk-alternative-pop”. She said that music industry professionals attempt to box her music into r&b and soul because she’s a Black artist.[4] Her music was described by WNUR: “Her rich, soothing voice complements the poised rebellion rooted in her socially and politically conscious lyrics.” Her lyrics frequently reference personal experiences and larger social and political themes. In March 2020 she released “The Plague” in reference to the United States government’s failure to respond effectively to the COVID-19 pandemic. 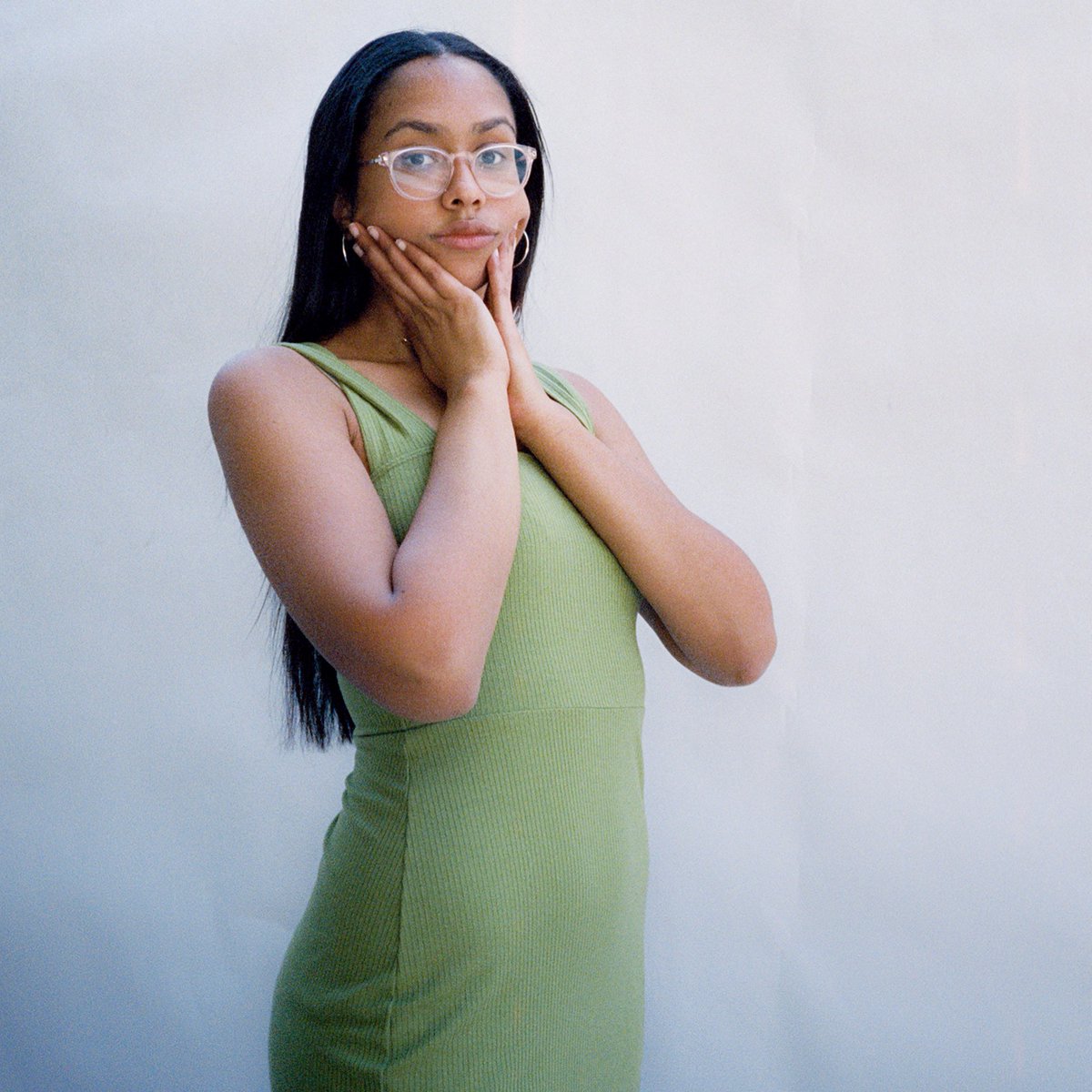