He has opened for Brooks & Dunn, Trace Adkins, and Alan Jackson, and was a featured part of Carrie Underwood and Martina McBride’s 2008 tour. He was also performed on Good Morning America, thrilled the crowds at the CMA Music Festival, and has graced the Grand Ole Opry stage on multiple occasions.Jeremy Phillip Felton (born July 17, 1987), known professionally as Jeremih is an American singer, songwriter, rapper, and record producer.[4] In 2009, he signed a record deal with Def Jam Recordings. Jeremih’s commercial debut single, “Birthday Sex”, peaked at number four on the US Billboard Hot 100 chart—leading his self-titled debut album released in June that year, reaching number six on the US Billboard 200 chart. Jeremih’s success continued with the release of his second album, All About You, led by the single “Down on Me”, which also reached the top five of the Billboard Hot 100. In 2014, his single “Don’t Tell ‘Em” with YG became his third top-ten hit on the Billboard Hot 100. After multiple delays, Jeremih released his third studio album, Late Nights in 2015. Jeremih’s latest project, a collab album with Ty Dolla Sign titled MihTy was released on August 24, 2018. 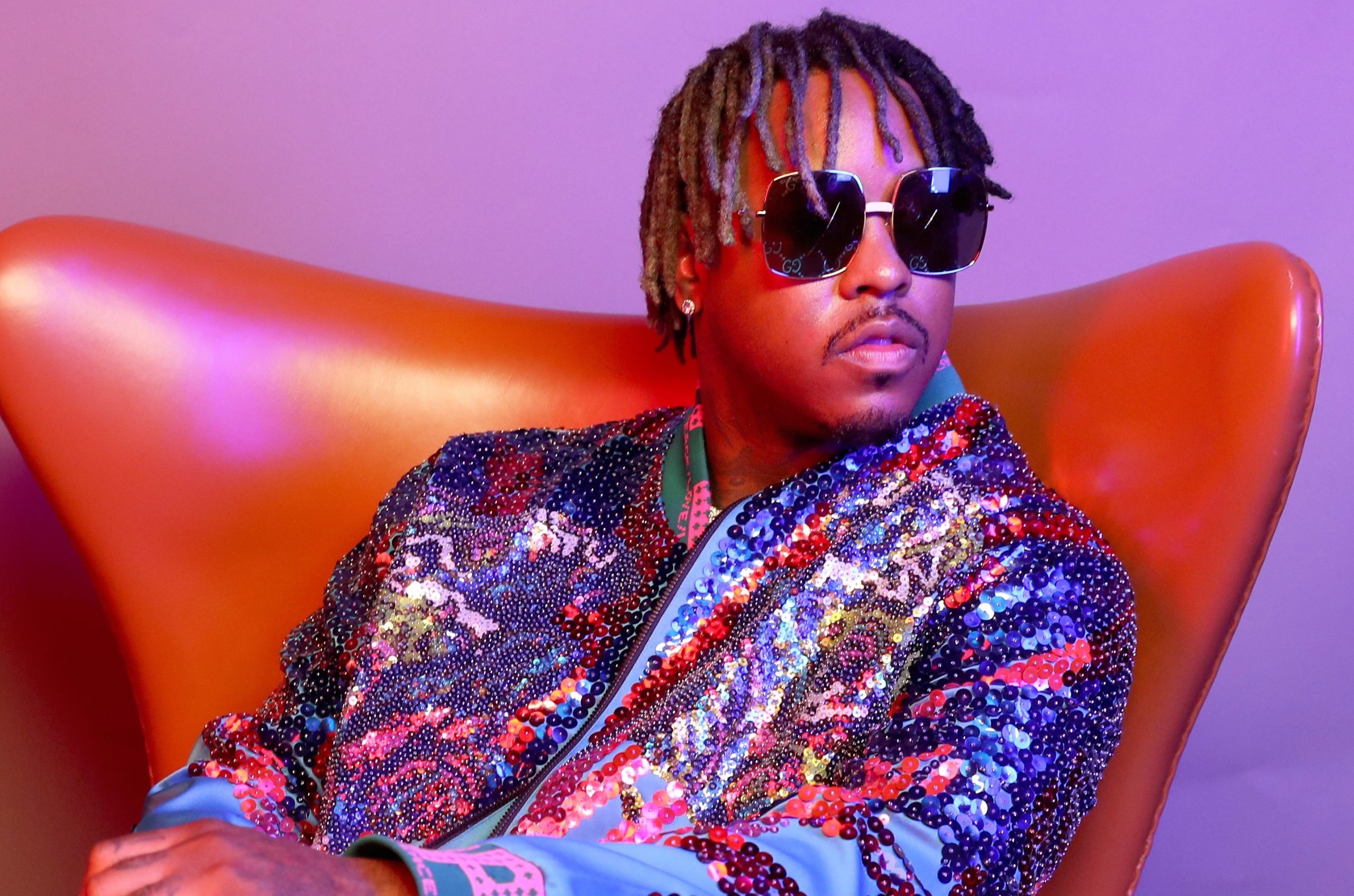 Awards
Jeremih was nominated for a Grammy Award in 2016 for Best R&B Performance. As well as had two Billboard nominations for Top R&B Songs. Jeremih also won an iHeart Music Award for Hip Hop/R&B Song of the Year.
Inquire Here!