Jeremy Samuel Piven (born July 26, 1965) is an American actor, comedian, and producer. He is best known for his role as Ari Gold in the comedy series Entourage, for which he won a Golden Globe Award and three consecutive Emmy Awards. He also starred in the British period drama Mr Selfridge, which tells the story of the man who created the English department store Selfridges, and portrayed Spence Kovak on Ellen DeGeneres’s sitcom Ellen. 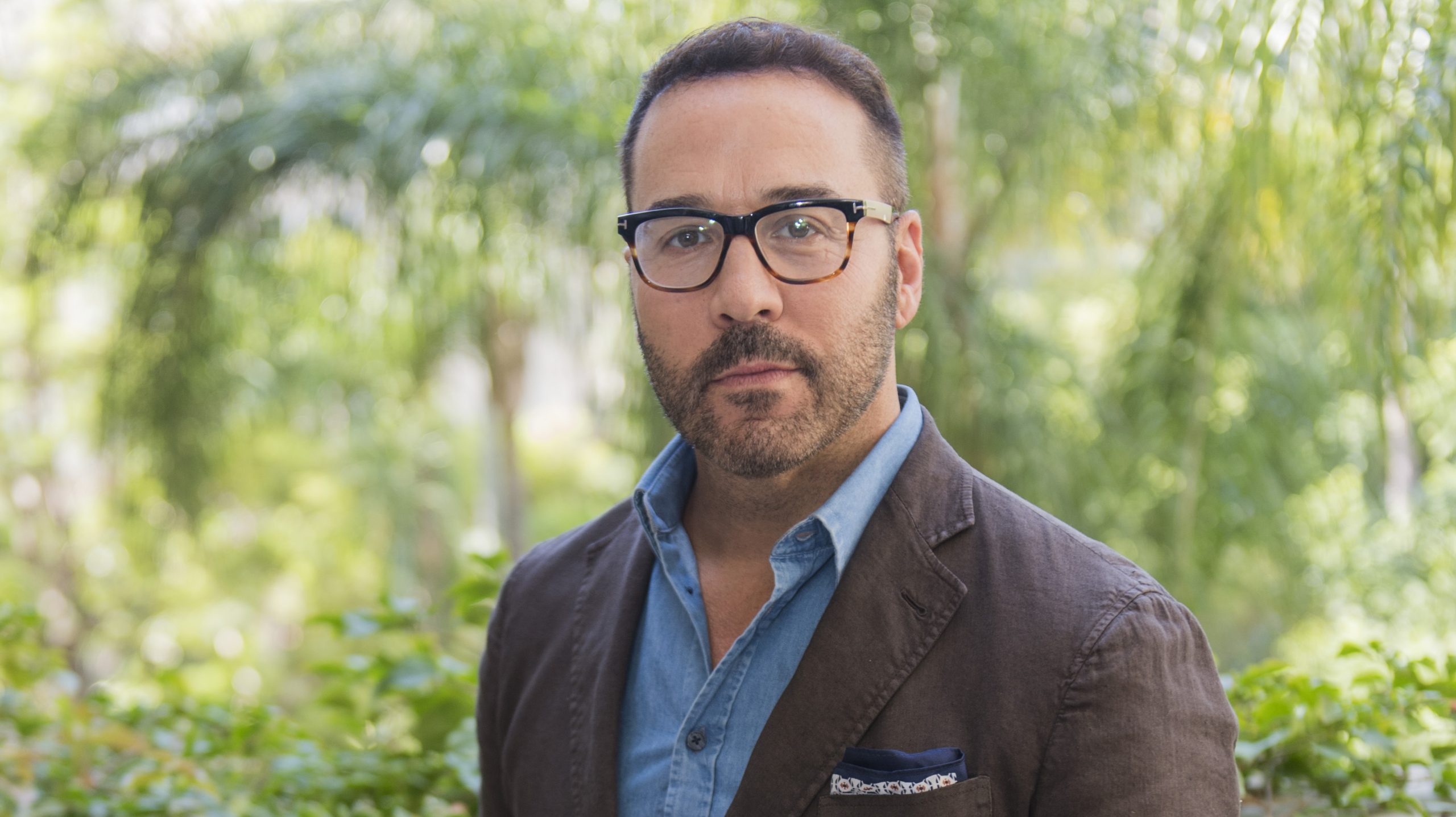 Jeremy Piven received the Primetime Emmy Award for Outstanding Supporting Actress in a Comedy Series for 3 years in a row, from 2006 to 2008. In the same year of 2008 Piven won an award at the Golden Globe for Best Performance by an Actor in a Mini-Series or Motion Picture Made for Television.