Jeremy Zucker (born March 3, 1996) is an American singer-songwriter best known for his song “Comethru”, which has accumulated over 200 million streams on Spotify, as well as “All the Kids Are Depressed”. In 2015, his song titled “‘Bout It”, featuring Daniel James & Benjamin O, was met with some commercial success and garnered millions of streams across SoundCloud and Spotify. 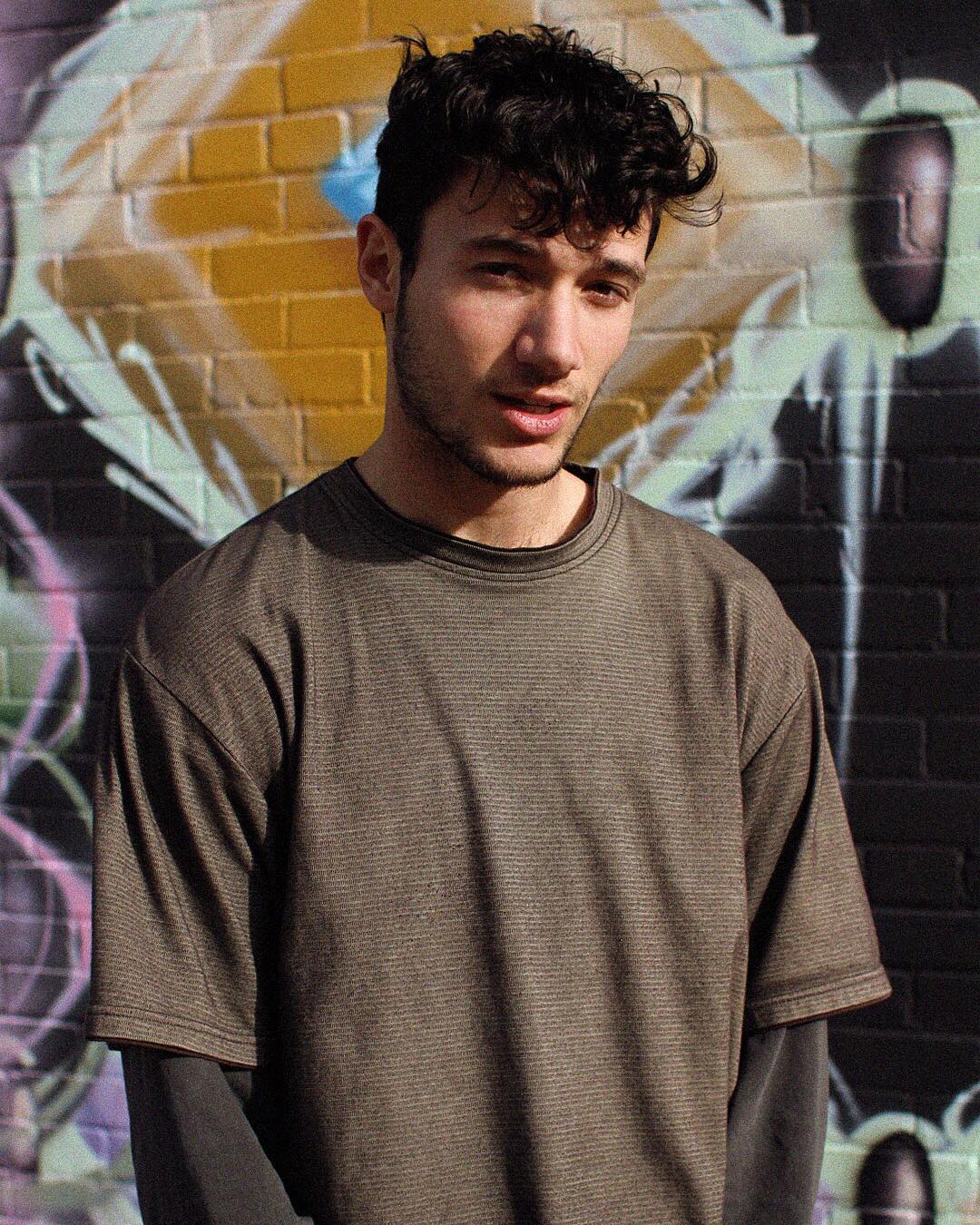