Jerome Allen Seinfeld is an American stand-up comedian, actor, writer, and producer. He is best known for playing a semi-fictionalized version of himself in the sitcom Seinfeld, which he created and wrote with Larry David. The show aired on NBC from 1989 until 1998, becoming one of the most acclaimed and popular American sitcoms of all time. As a stand-up comedian, Seinfeld specializes in observational comedy. In 2004, Comedy Central named him as the 12th-greatest stand-up comedian of all time. 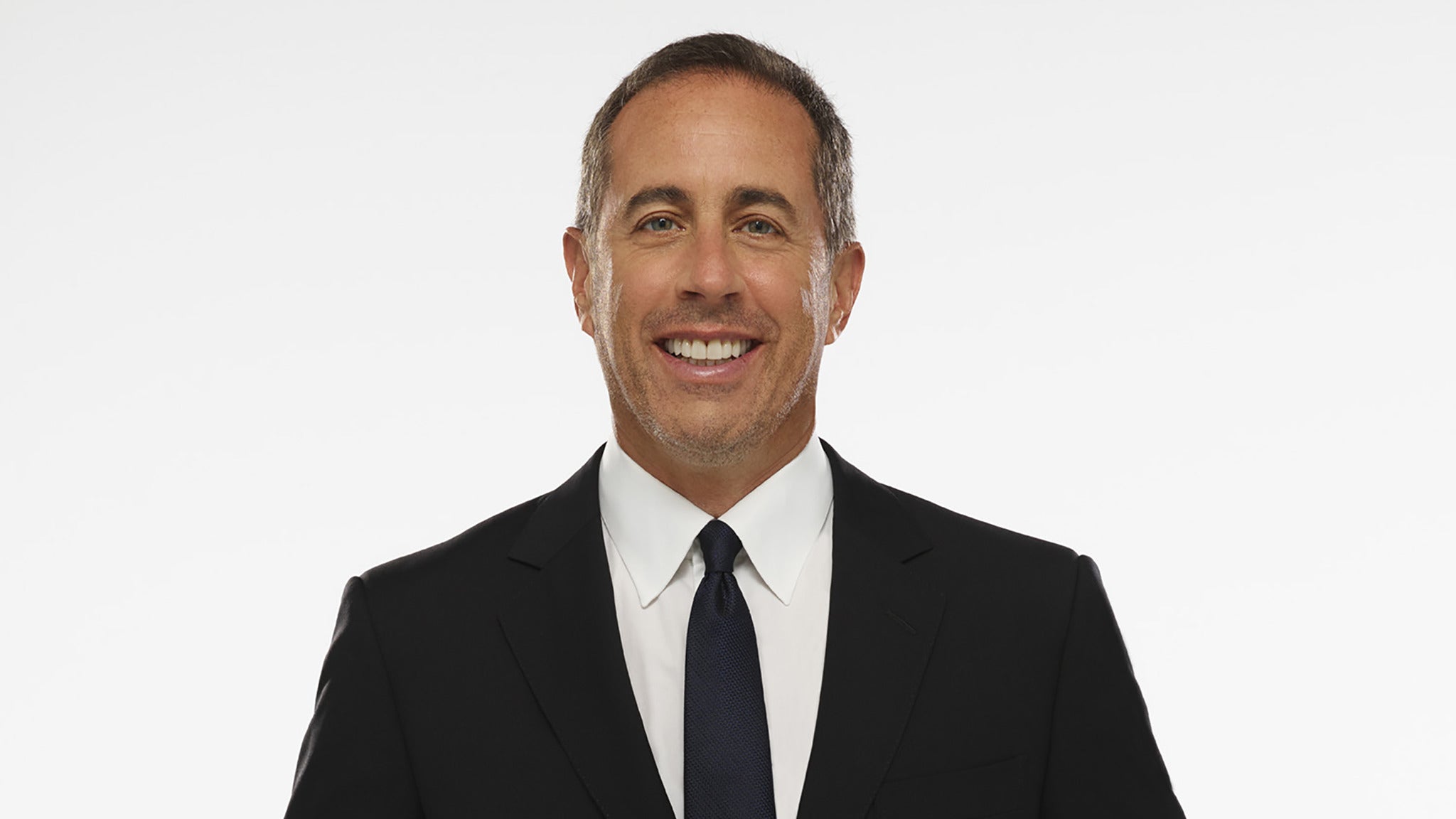