Jesse McCartney (born April 9, 1987) is an American singer-songwriter and actor. He achieved fame in the late 1990s on the daytime drama All My Children as JR Chandler. He later joined boy band Dream Street, and eventually branched out into a solo musical career. Additionally, McCartney has appeared on shows such as Law & Order: SVU, Summerland, and Greek. McCartney also is known for lending his voice as Theodore in Alvin and the Chipmunks and its sequels, as well as voicing JoJo McDodd in Horton Hears a Who, Robin/Nightwing in Young Justice and Roxas and Ventus in the video game series Kingdom Hearts developed by Square Enix. 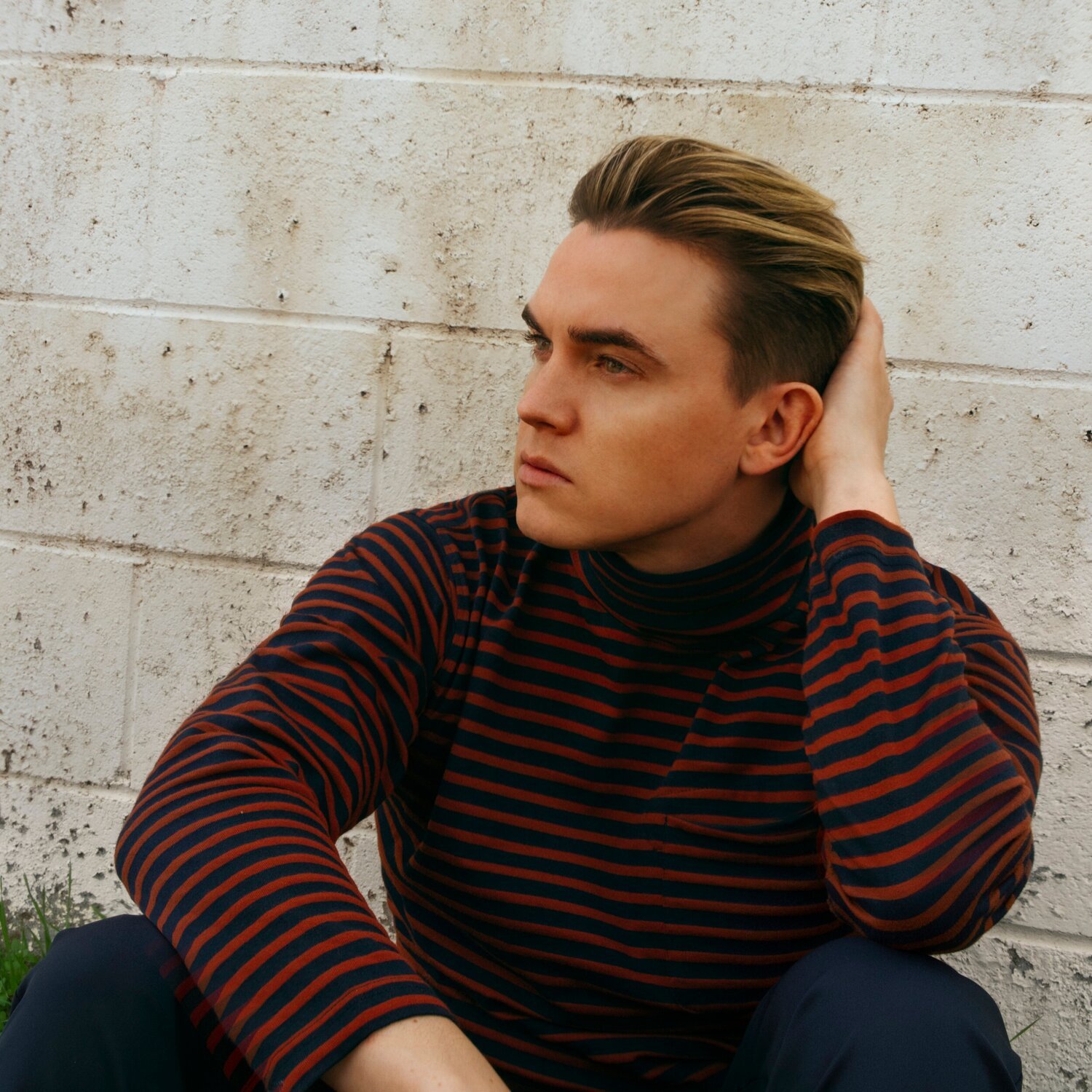