Jessica Reyez (born June 13, 1991) is a Canadian singer and songwriter. Her 2016 single “Figures” peaked at number 58 on the Canadian Hot 100 in 2017 and was certified triple Platinum by Music Canada and Platinum by the RIAA.[5] Her 2017 EP, Kiddo, led to four nominations at the 2018 Juno Awards, winning Breakthrough Artist. Her follow up EP, Being Human in Public, was released in 2018. It won R&B/Soul Recording of The Year at the 2019 Juno Awards and was nominated for Best Urban Contemporary Album at the 2020 Grammy Awards. Reyez again won the R&B/Soul Recording of the Year, for “Feel it Too” with Tory Lanez and Tainy, at the 2020 Juno Awards, where she was also nominated for Artist of the Year. Reyez has written songs for Calvin Harris , Kehlani , Dua Lipa and Normani, most notably penning the hit “One Kiss”, and has collaborated with Eminem on multiple occasions.[6] Her debut album, Before Love Came to Kill Us, was released on March 27, 2020.[7 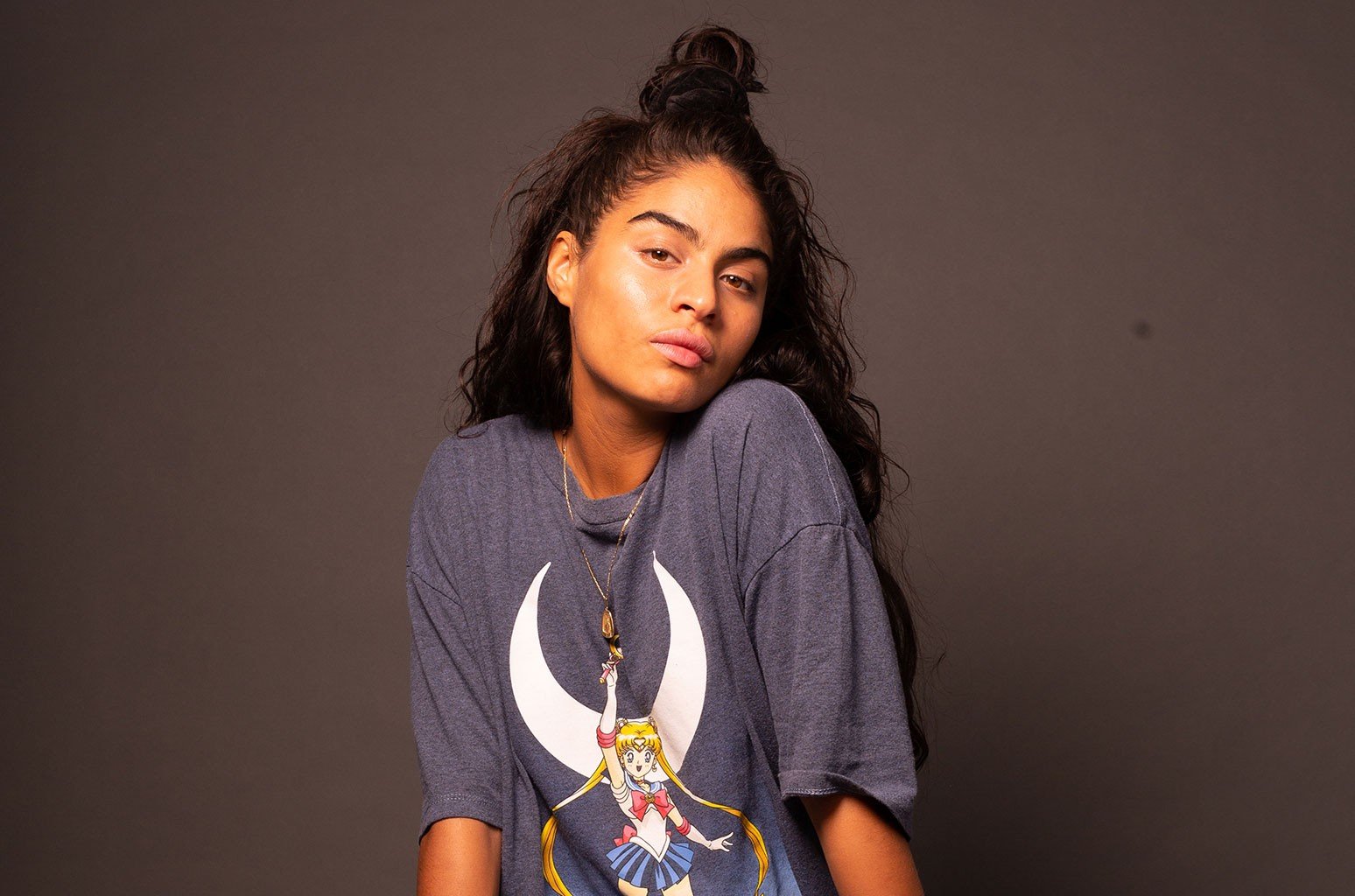