Easily identified by her light but expressive soprano and nuanced manner of conveying emotional extremes from distress to bliss, Jhené Aiko has been among contemporary R&B’s most prominent artists since the early 2010s. The singer and songwriter made inroads the preceding decade as an associate of B2K and hit her stride as a solo artist in 2013. During that year, she was the common factor on platinum hits by Big Sean (“Beware”) and Drake (“From Time”) and issued Sail Out, her Top Ten debut EP. This success has been followed by Souled Out (2014), Trip (2017), and Chilombo (2020), Top Ten albums issued amid a near-constant flow of collaborative output, including duo work with Big Sean (as TWENTY88) and featured appearances on additional gold and platinum singles from the likes of Chris Brown (“Drunk Texting”), Omarion (“Post to Be”), and 2 Chainz (“It’s a Vibe”). An Album of the Year nod for Chilombo highlights Aiko’s Grammy nominations. 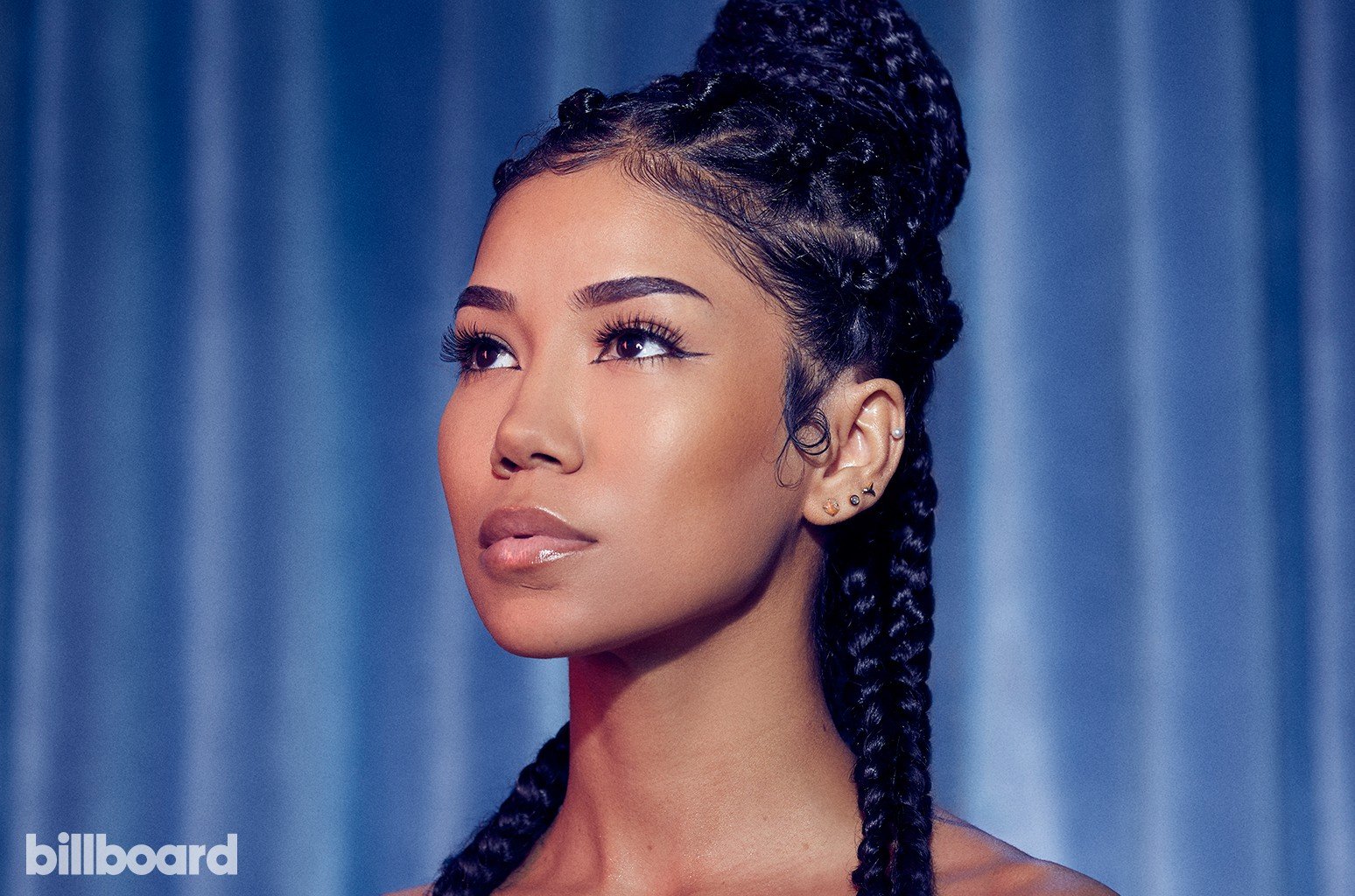 Six-time Grammy nominee Jhene Aiko has crowned a breakthrough year with three new Grammy nominations for her R&B masterpiece, Chilombo, including the prestigious ‘Album Of The Year.’ She was also recently nominated for an American Music Award for Best Soul/R&B female, and two Soul Train Awards. Jhene’s 2020 album Chilombo – now certified Platinum with seven gold and platinum singles – topped the Billboard R&B Chart at #1 not once but twice this year, and has garnered over 2 Billion streams worldwide.