Destin Choice Route (born October 31, 1990), better known by his stage name JID (also stylized J.I.D), is an American rapper, singer and songwriter. He is part of the musical collective Spillage Village, founded by EarthGang in 2010, with Hollywood JB, JordxnBryant, and 6lack, among others.[2] He is also signed to J. Cole’s Dreamville Records and Interscope Records. He is also a member of the hip-hop supergroup Zoink Gang, with Smino, Buddy and Guapdad 4000.

JID began gaining recognition after releasing several independent projects such as Route of Evil (2012), Para Tu (2013) and DiCaprio (2015). His debut studio album, The Never Story, was released on March 10, 2017 to public praise and included the single “Never”.He released his second album DiCaprio 2 on November 26, 2018; it contained the singles “151 Rum” and “Off Deez” and also received critical acclaim. 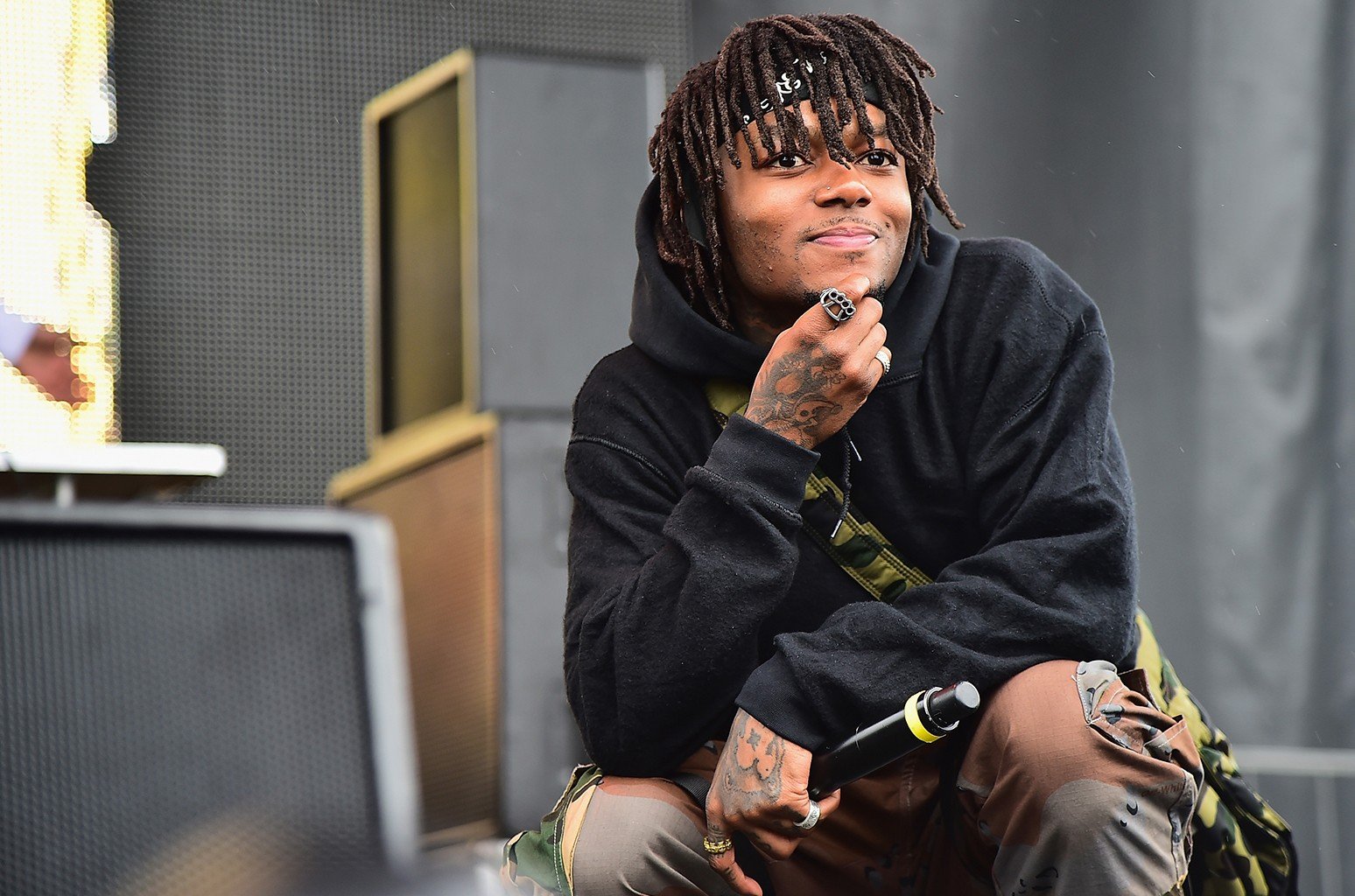