Jidenna is a Nigerian-American rapper, singer-songwriter and a record producer. He is popularly known for his debut single ‘Classic Man’ released in 2015, and Bambi in 2017. Also, he released his debut studio album The Chief in 2017. Jidenna is a Stanford graduate, and his song was nominated in the 58th Grammy Award. 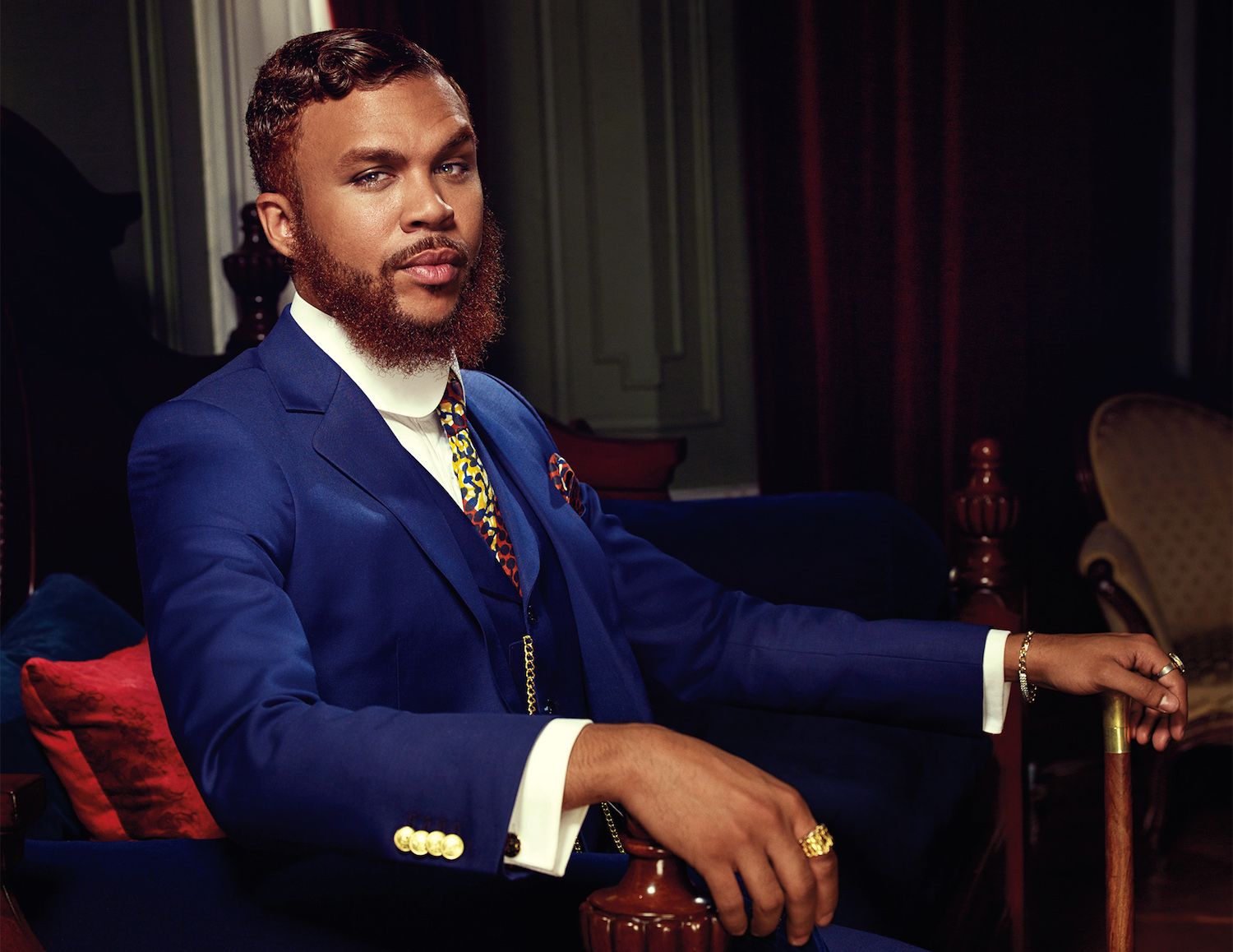