While most music fans weren’t aware of Jillian Jacqueline until she released her single “Overdue” in 2014, she already had an impressive career in show business before she was old enough to enroll in junior high. Jacqueline was born in Chester Springs, Pennsylvania, and spent most of her childhood there before moving to New York City in her early teens. A precocious talent inspired by the music playing on the family’s stereo — including Patsy Cline, Elvis Presley, the Dixie Chicks, Carole King, James Taylor, and Patty Loveless — Jacqueline began singing at an early age and was performing at local coffee shops when she was only seven. When she was eight, Jacqueline recorded an album in her guitar player’s home studio. A year later, she became part of the cast of Christmas from the Heart, a Yuletide revue starring Kenny Rogers that ran for three months on Broadway. Jacqueline spent the next several years as part of Rogers’ touring show, and through Rogers she was introduced to Billy Dean and Suzy Bogguss, who invited the young vocalist to join them on a duet single, “Keep Mom and Dad in Love,” in 2001. 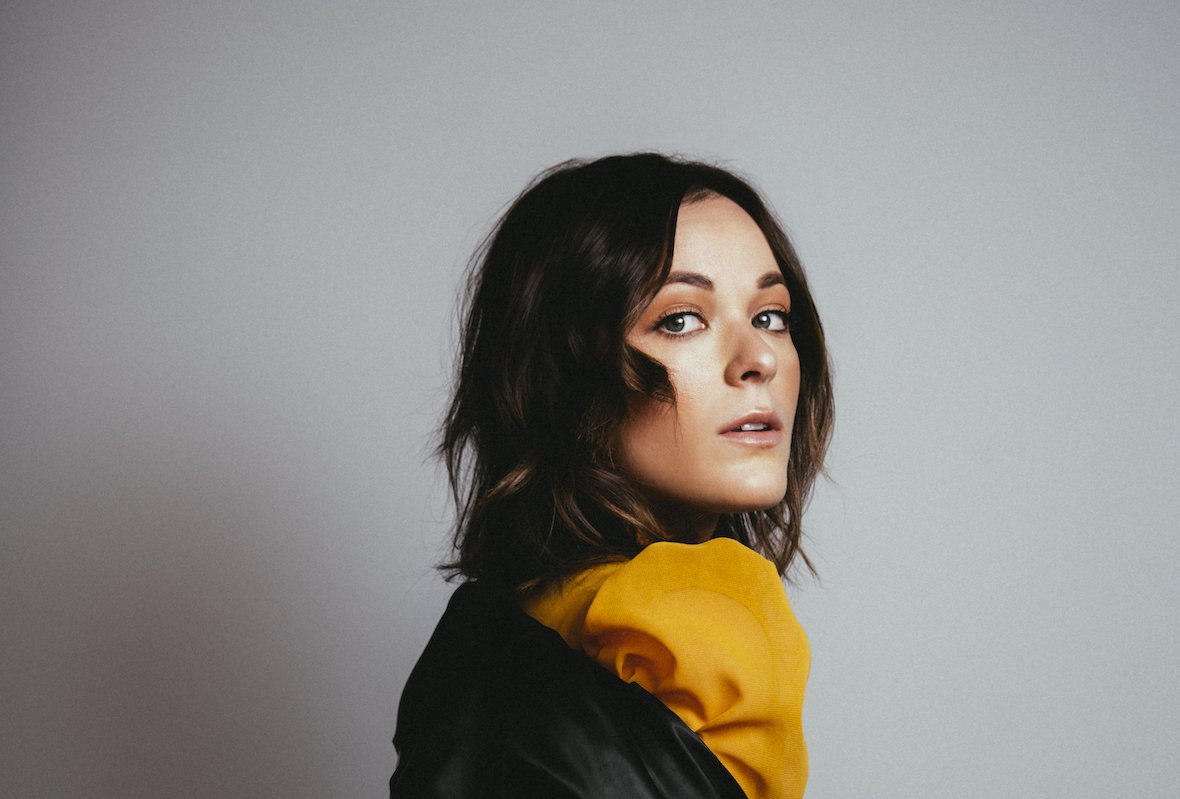