James William “Jim” Nantz III (born May 17, 1959) is an American sportscaster who is a familiar voice to many sports fans and enthusiasts around the world. He has worked on telecasts of the National Football League (NFL), NCAA Division I men’s basketball, the NBA and the PGA Tour for CBS Sports since the 1980s. He has anchored CBS’s coverage of the Masters Tournament since 1989 and been the play-by-play announcer on CBS’s top NFL game since 2004. Later in 2004, he joined as the play-by-play announcer on the top NFL game by CBS. In May 2008, he released his first book, “Always By My Side – A Father’s Grace and also “Sports Journey Unlike Any Other.” In addition to this, Nantz also introduced his own private wine label, “The Calling,” its first vintage, released in 2012. 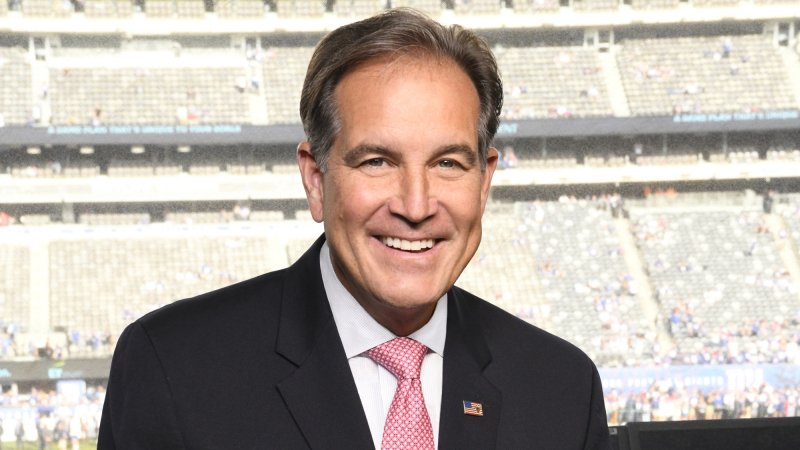